History of Homeopathy in India 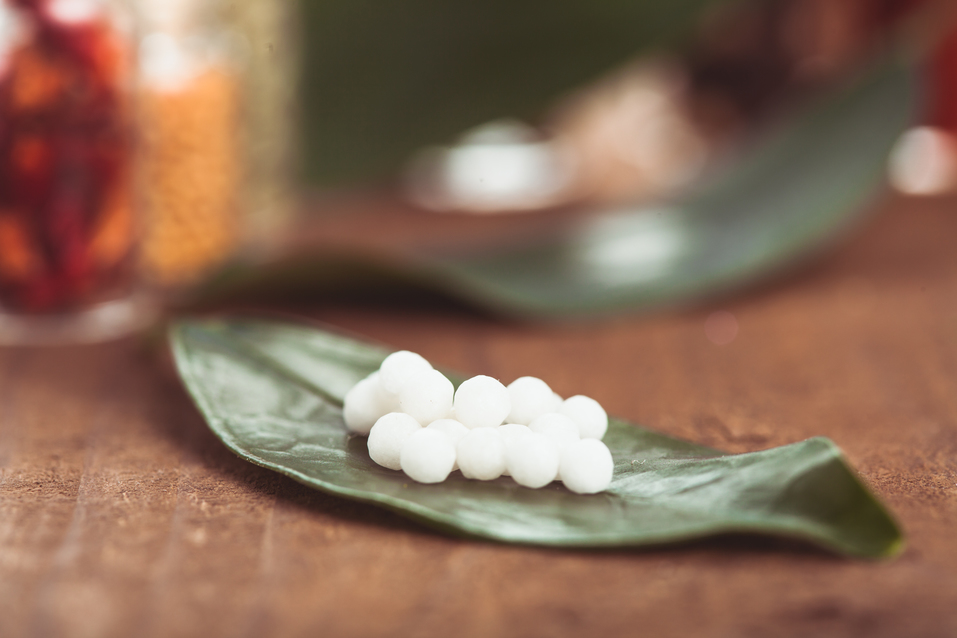 Homeopathy is an alternative holistic medical system in which natural substances like plants and minerals are diluted to prepare medicines and these medicines trigger the body’s own healing mechanisms and the disease is healed. A fundamental belief behind homeopathy is “like cures like.” In other words, something that can bring on symptoms in a healthy person — in a very small dose —will treat a disease with similar symptoms. That is meant to activate the natural defenses of the body. Homeopathy’s roots emerge from the findings, teachings, and writings of Dr. Samuel Hahnemann (1755-1843). The first Homeopathic medical school was founded in the United States in the late 1800s by the students of Hahnemann. It gained recognition because of its success in treating the many disease epidemics rampant at the time — including scarlet fever, typhoid, cholera, and yellow fever. Although the United States experienced a dwindling interest in homeopathy in the 20th century, other nations, including countries in Europe and Asia, were experiencing a steady growth of homeopathic teachings and interest. Homeopathy came to India in 1810 when Dr. John Martin Honigberger, a French traveler who learned homeopathy from Dr. Hahnemann, visited India and treated patients. He treated Maharaja Ranjit Singh – the then ruler of Punjab – with a homeopathic remedy Dulcamara while he suffered from paralysis of the vocal cords.

Impressed with the results, the Maharaja encouraged Dr. Martin to continue homeopathic practice in India. Later, a large number of missionaries, and members of the Indian administration i.e. police and foreign services; practiced homeopathy with an intent to spread its benefits to many more people. In 1851 the first native hospital and clinic in Calcutta was founded. From there, homeopathy medical practice spread to other parts of India outward through Bengal. The Indian government recognized homeopathy as a national medicinal system in 1973 and has since largely funded its training and distribution. It also set up the Central Council of Homeopathy (CCH) to regulate its education and practice. Now, only qualified registered homeopaths can practice homeopathy in India.

At present, Homeopathy in India is the third most popular method of medical treatment after allopathy and Ayurveda. There are over 200,000 registered homeopathic doctors currently, with approximately 12,000 more being added every year. Homeopathy has an estimated market size of over Rs 26,000 crore and is trusted by over 50 crore people across more than 80 countries in the world. In the last few years, homeopathy has grown three times faster than allopathy @ 25-30% annually. Homeopathy in India is popular because it is natural and safe for all men, women and the elderly, including children. It is cost-effective and can also be used alongside allopathy or any other system of medicine.