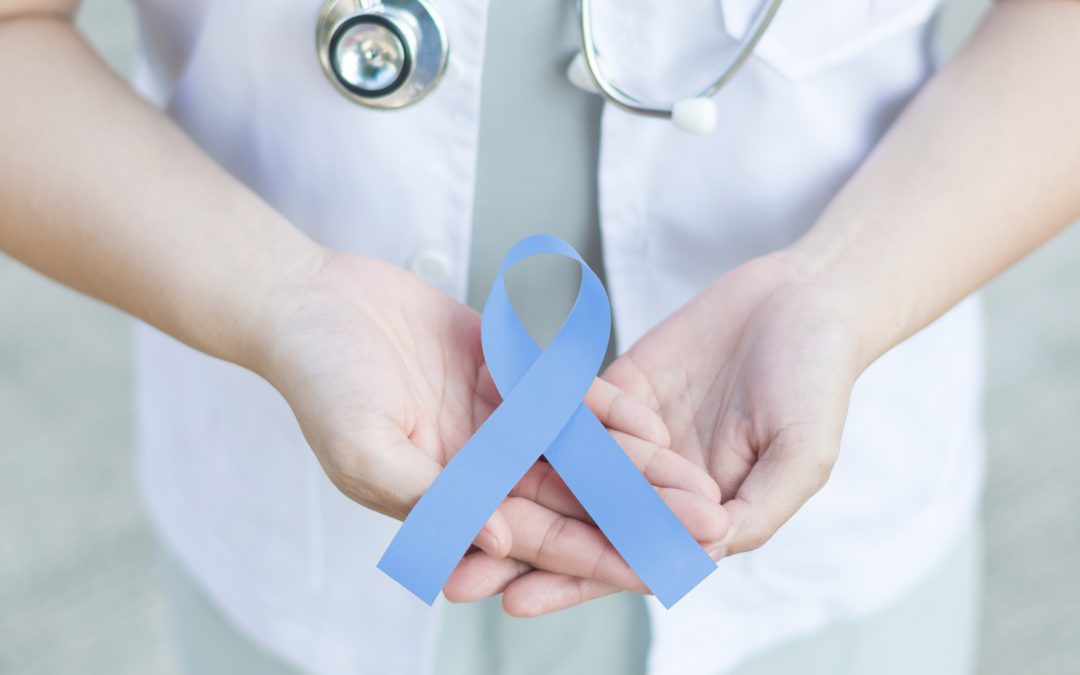 A rare disease in any country is most commonly defined by the context of its own population, health care system and resources. In the USA, a disease or disorder is defined as rare when it affects less than 200,000 persons, in Japan, the number is 50,000 and in China, it is defined as one that affects less than 1/500,000 people.The three main elements that should be considered while detecting a rare disease are:

Even though India has no standard definition of Rare Diseases, ORDI suggests a disease be defined as rare if it affects 1 in 5,000 people or less. Organization for Rare Diseases India (ORDI) was created by different volunteers coming from diverse backgrounds such as genetics, molecular diagnostics, drug development, bioinformatics, communications, information technology, patient advocacy, and public service. Their goal is to address the unmet needs of patients with rare diseases and create opportunities that benefit them and represent the collective voice and advocate the needs of patients. It was created with the help of lessons learned from numerous similar organizations in the USA, European Union and disease-specific rare disease foundations in India.

In India, people suffering from rare diseases do not have any government policy to rely on due to the withdrawal of the national policy for the treatment of rare diseases (NPTRD) by the central government. Here, the main concern arises that there are 7,000 – 8,000 rare diseases, but less than 300 have therapies available to treat them. The sudden withdrawal of the national policy for rare diseases caused an imbalance in the healthcare of rare diseases. The central government has decided to review the policy in light of information and updates received for further improvement. It has been kept in abeyance till a revised policy is issued. If soon a responsive and adequate action is not taken by the government, many more people can be in danger.

So far, around 450 rare diseases have been recorded in India, the most common being Haemophilia, Thalassemia, sickle-cell anemia and primary immunodeficiency in children, auto-immune diseases, Lysosomal storage disorders such as Pompe disease, Hirschsprung disease, Gaucher’s disease, Cystic Fibrosis, Hemangiomas and certain forms of muscular dystrophies.

“This is no less than criminal. People are dying due to lack of medicines and you say you are looking for definitions. You can define and improvise that definition in time, but till then you can at least start giving them medicines,” Prasanna Shirol, co-founder and executive director of Organisation for Rare Disease India (ORDI) told Down To Earth.