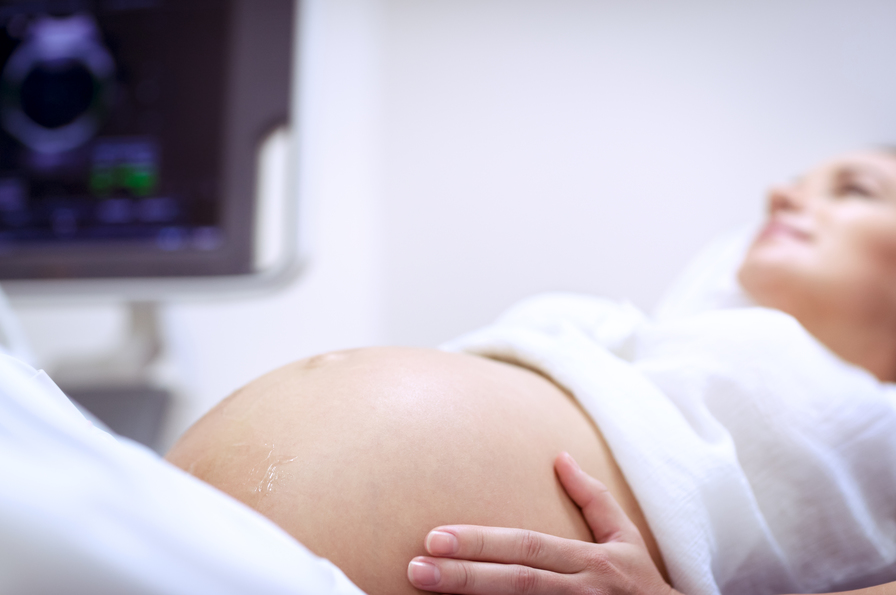 For every new parent, holding their bundle of joy for the very first time into their arms is nothing less than a rollercoaster ride. From being proud to happy with tears lurking in the corner of their eyes, the moment is never explainable or understandable for anyone. However, the excitement of “good news” may get diluted if it’s a “cesarean delivery” because natural deliveries are preferable for the mother. There has been a sharp rise in cesarean section delivery, which may be an alarming concern for India.

In the report released by The Lancet, in October 2018, it was revealed that the percentage of cesarean deliveries in India has doubled in the past decade. From a subtle 9%, C-section delivery cases have gone up to 18.5% — an increase that goes parallel with the worldwide increment of 21%. The report states that this skyrocketing trend is what has been a matter of concern lately.

What is a cesarean delivery?

Also known as C-section delivery, cesarean requires incisions in the abdomen and uterus of the mother. At times of serious complications during the end stages of pregnancy, it is considered a life-saving procedure for both the mother and the child. When doctors suspect unusual incidents that may affect the pregnancy or labor, they suggest the mother go for cesarean delivery. Doctors usually prefer c-section delivery in any of the cases like prolonged labor, fetal distress, excessive bleeding, and high-risk pregnancies due to diabetes or HIV.

How is the trend pan India?

As per The Lancet report, at an increased rate of 6.1%, South Asia is witnessing the fastest rise in cesarean rates in the last 15 years. When it comes to pan India, C-section rates differ from state to state. The highest number of cesarean delivery cases in the country is reported from Chandigarh, at about 98%. In Delhi, the rate is 67.83%. While it is 6% in Nagaland and Bihar, cesarean cases amounts up to 58% in Telangana.

Does the type of hospital make a difference?

Well, that might be a wrong question in the first place, but many people are of the opinion that hospitals do have a crucial role to play as far as cesarean delivery is concerned. By hospitals, here, we mean to distinguish between private and government ones.

For instance, if health activists are to be believed, a majority of them would say that private hospitals are fueling a boom in C-sections. As the public healthcare system does not appear viable enough for anyone and everyone, most families turn to private hospitals in search of the best quality treatment and state-of-the-art services. To which, private hospitals respond in the form of opting for C-section delivery, sometimes regardless of the fact of re-consideration. To sum it all, it would not be wrong to say that private sector hospitals are extorting the public in the name of cesarean delivery.

Are only hospitals to be blamed? Or is it the families too?

Looking at the other side of the coin, it is not just hospitals that are to be blamed for an increasing rate of c-section deliveries in the country. Adequate studies have been conducted to infer that mostly the families, especially the expecting mothers are too keen on opting for a cesarean mode of delivery.

Usually, women who wish to give birth on certain auspicious dates and the ones who want to avoid labor pain during delivery, go for c-section. Additionally, women belonging to upper class, upper-middle-class, and affluent sections of the society also do prefer going for a cesarean birth.

What does the WHO say?

Concerned authorities and stakeholders like World Health Organization (WHO) recommend that the rate of cesarean delivery should be anywhere around 10 to 15%. As opposed to that, India stood at 17.2% between January 2015 and December 2016. Further, if the c-section delivery rate continues at this pace, India would be ranked as one of the top nations for the largest number of cesarean delivery in the world.

Women fail to realize that they are three times more likely to die during cesarean delivery, than a normal birth. It is high time expecting mothers should reconsider their lifestyle and try as much as possible to avoid complications during pregnancy, which may lead to cesarean births.