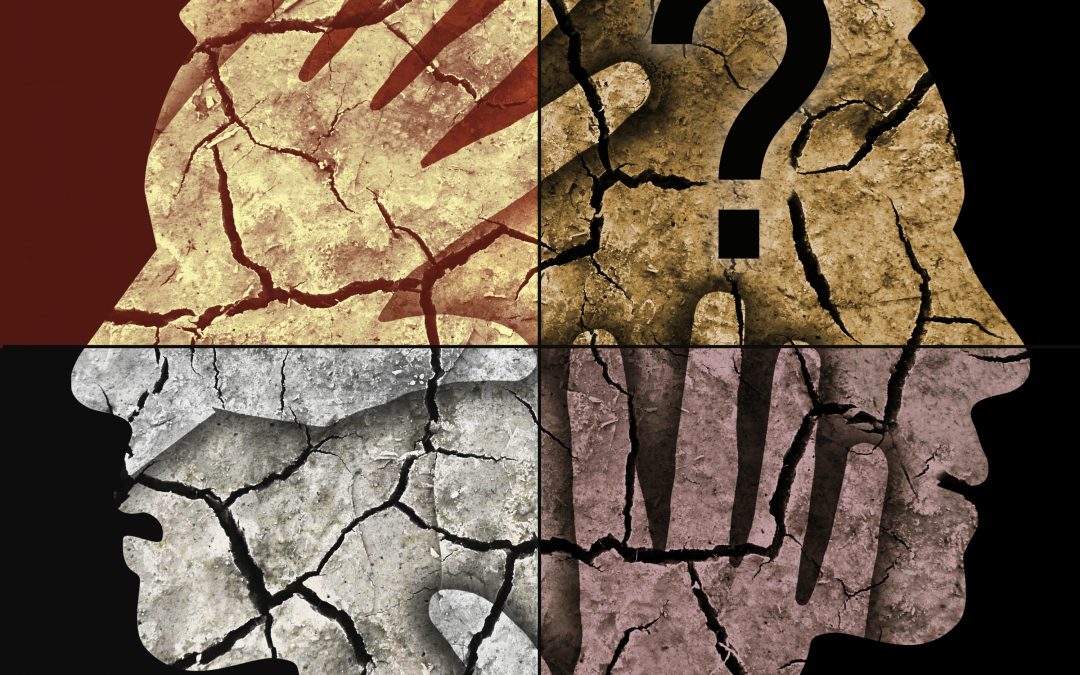 Schizophrenia is a mental illness that causes deformities in thinking, perception, emotions, language, sense of self and behavior. It affects twenty-three million people worldwide. Schizophrenia is a severe condition that leads to other disorders such as major depression and anxiety. Timely treatment with medicines and psychological support is very effective and it results in good recovery. However, delays in diagnosis and ignorance of the symptoms may lead to distressing outcomes. Like many other unfortunate patients, the famous mathematician Vashishth Narayan Singh had been suffering from schizophrenia for 40 years and passed away on Thursday.

Vashishtha was the one that reportedly challenged Einstein’s theory of relativity through his works. After topping his MSc Mathematics course in the second year of his BSc course, he pursued Ph.D. at the University of California and began working there. When working with NASA, he was found throwing tantrums at his workplace for little to no reason. He was said to have unreasonable outbursts and mental breakdowns. Later when referred to a doctor, he was diagnosed with schizophrenia. He came to India and got married Vashishtha Narayan Singh was a great mathematician and he taught at the Indian Institute of Technology and Tata Institute of Fundamental Research. With all the workplace variations, there were some changes in his behavior and character as well. His wife became distraught and left for her father’s house which affected Vashishtha in a negative way and his whole life was turned upside down. He became withdrawn and had stopped eating and slowly started acting violently. After years of therapy and troubles, he finally settled as a visiting professor at BN Mandal University in Madhepura, Bihar. Having a hard life and fighting Schizophrenia throughout his life Vashishtha passes away at the age of Patna Medical College and Hospital (PMCH).

A similar case of the brilliant mathematician John Nash who suffered from schizophrenia when he was in his 30’s. But due to many protective factors like Nash had supportive colleagues who helped him find jobs where people were protective of him, and a wife who cared for him and took him into her house even after the couple divorced, which may have prevented him from becoming homeless, he recovered in his 50’s. In an email to a colleague in the mid-1990s, Nash said, “I emerged from irrational thinking, ultimately, without medicine other than the natural hormonal changes of aging,”

Schizophrenia affects 3/1000 individuals in India. Most cases of schizophrenia go undiagnosed in India and doctors stress that there is also a pressing need for psychiatrists in the country. The situation in rural India is far worse because of triggering environments that increase an individual’s susceptibility to contracting a mental illness; a lack of awareness on the subject and widespread stigma shrouded around mental illness; and a dearth of resources and facilities. Besides, even after diagnosing the causes of schizophrenia symptoms correctly, a majority of people in rural India choose to go to local faith-based healers instead of mental healthcare practitioners. There is an urgent need to address and work towards removing the social stigma that has been existing regarding mental illnesses. Paying attention to the mental health of a person is important and consulting proper medical experts regarding the problems is a must.