Medicolegal Aspects in Obstetrics and Gynecology 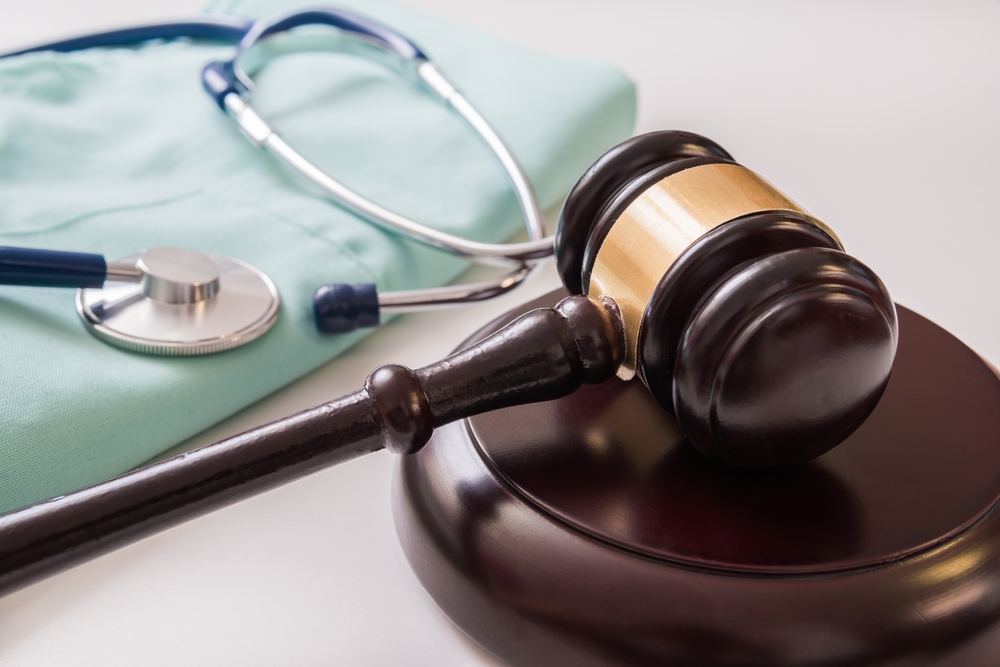 Litigation or medicolegal aspects in medical practice is becoming a global issue, especially when it comes to obstetrics and gynecology. As obstetrics and gynecology together constitute one of the most important clinical specialties in the medical field, their role in service for the cause of maternal and child health needs more recognition, and are also the ones that attract more legal cases.

It is necessary to know what makes up medicolegal aspects in obstetrics and gynecology and what is required to prove it and how far is it preventable in real-time. Gradually, medicolegal problems in India are gaining more importance, despite several factors like poverty, lack of health education, and poor infrastructure in most healthcare organizations.

After the Consumer Protection Act came into force from 1986, and the Supreme Court of India added the medical profession under the Act, it triggered a majority of patients to file legal cases against doctors. The patients were also successful in establishing that the doctors were negligent in their services and have claimed and received compensation on that basis.

The medicolegal aspects in obstetricians and gynecologists have become a very important issue. In the past few decades, medical litigations have been on a constant and steady rise significantly.

As a result, more and more people are becoming aware of the occurrence of medical negligence. Hospital authorities are increasingly facing complaints regarding the facilities, standard of professional compliance, and the appropriateness of their therapeutic and diagnostic procedures.

Medicolegal aspects are always higher in the field of obstetrics and gynecology. Problems related to pregnancy and childbirth attract more lawsuits as pregnancy is believed to be a physiological process, and any deviation from normal is considered to be abnormal.

In fact, there is a record 104% raise every year when it comes to the medicolegal issues in obstetrics and gynecology. One of the most common reasons for the rise is due to the increasing amount of compensation each day.

Let’s see a few examples. Back in 1995, the case of V Chandrasekar against Apollo Hospital, Chennai, became the most awarded one with INR 19 lakh as the compensatory amount. In 2009, in the case of Prashant Dhananka versus Nizam Institute of Medical Sciences, Hyderabad became the next such case with the compensatory amount being shot up to INR 1 crore.

Crucial factors considered by the court in proving negligence of the doctors include failure to detect internal haemorrhage, failure to diagnose major congenital defects in the fetus, undue delay in shifting a critically ill patient to a higher centre, and so on. 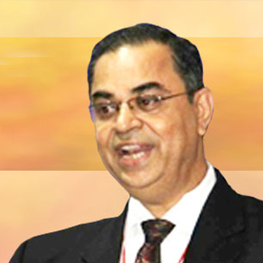