Movies about Dissociative Identity Disorder (DID) 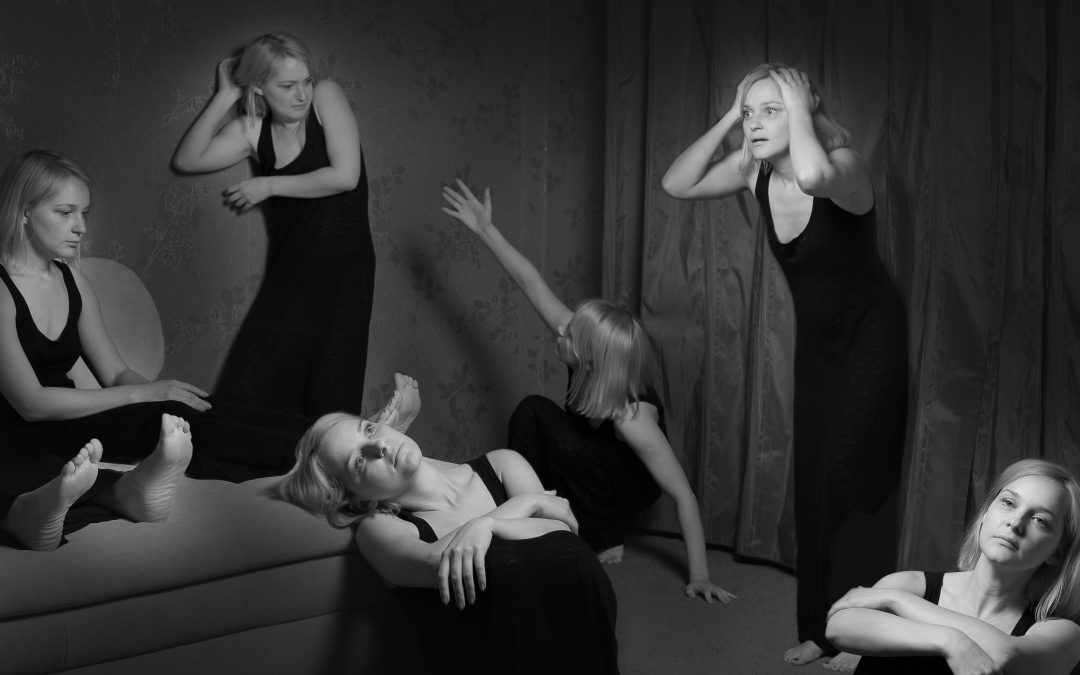 Dissociative identity disorder (DID), previously known as multiple personality disorder is a mental illness in which people develop one or more alternate personalities that occur and function with or without the person’s awareness. It involves disruptions or breakdowns of memory, awareness, identity and perception. The main cause of DID is trauma caused due to emotional, physical or sexual abuse. Many movies where the protagonist suffering from DID are made based on true stories or others entirely fictional.

Some of these movies are :

This is the first ever novella to mention the disorder of DID in it and currently has 123 movie adaptations of it. But the prominent one is the 1931 Dr Jekyll and Mr Hyde, the one which was done by Fedric March. In this, Dr Jekyll believes that there is good and bad in every man and makes a chemical that separates both of them. Expectedly, he transforms into Hyde, his murderous alter-ego that commits horrific crimes. March is brilliant and strong actor to play both parts convincingly. He balances between the respected doctor in love and his freakish, murderous alter-ego who starts to prevail over time. His transformation, both physical, due to fantastic make-up and effects, and artistic, is the pivotal part of this movie.

The 1976 (original) Sybil movie starring Sally Field is the best known cases and movie portraying DID in the most comprehensive way. This story is of a young girl ‘Sybil’ a young woman having blackouts. She is then diagnosed as suffering from multiple personalities, by her psychiatrist Cornelia Wilburas . The reason was later found as a  result of severe emotional and sexual abuse at the hands of her mother. Her dissociative fugue begins after her mother’s death and she comes to New York Art school.

Voices Within: The Lives of Truddi Chase

This movie shows what it’s like to be high-functioning and have polyfragmented Dissociative Identity Disorder, meaning she has a large number of alter personalities, 92 in fact. This movie starring Shelley Long explains life with so many alter personalities. Truddi’s early adult life is happy, despite the weird blackouts, but then her daughter brings a dog home, triggering a memory. Stability is replaced with outbursts of odd behavior, flashbacks, panic attacks, and memories of child abuse. Finally she calls a child abuse helpline, and the journey into her mind truly begins. A major strength of the movie is in explaining how the creation of each of her alters helps rather than hinders, and actually allows her to function better, and to survive with her sanity.

While some may misunderstand that this movie is about one person with different male and female alter personalities, it is a drama movie about two patients ‘David’ and ‘Lisa’ in a residential school for “disturbed” teens. David is smart, normally hostile and fears being touched. Lisa only speaks in rhymes – if she speaks at all. Hardly anyone likes David, yet he befriends the friendless Lisa, who sometimes – when she has switched to her alter Muriel – runs and jumps around like a young child, asks him to ‘play’ and terrifies him by keep trying to touch him.

Numerous other movies such as Frankie and Alice, Me, Myself And Irene, Secret Window, Raising Cain and many more

All these movies have great actors that have performed with accuration and most of them show DID in an entertaining yet informative manner. DID is a special condition and should be treated wisely by skilled and medical professional. The movies show the depths of the problems suffered by a person having different kinds of DID. The primary treatment for DID is long-term psychotherapy with the goal of deconstructing the different personalities and integrating them into one. Although there are no medications that specifically treat this disorder, antidepressants, anti-anxiety drugs, or tranquilizers may be prescribed to help control the psychological symptoms.