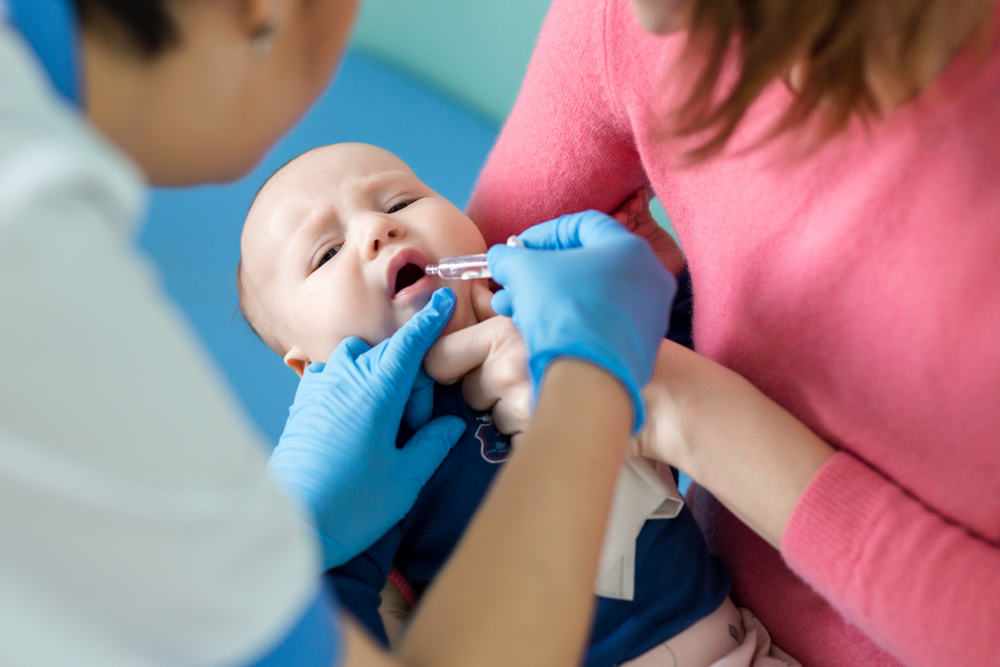 India was declared polio-free in March 2014 after a long battle with polio and distribution of multiple doses of the oral polio vaccine. The global pandemic of COVID-19 has led to a disruption of routine immunisation services all over the world, risking millions of children to diseases like polio, diphtheria and measles. It is the responsibility of the government to continue the polio immunisation programme to maintain India’s Polio-free status. Not vaccinating the children during the pandemic will not only significantly decrease the immunity level of the population against polio but also make them vulnerable to future health diseases.

For any reported cases of fever or COVID-19, most hospitals have a different outpatient department and the immunisation area is completely different and requires only safe babies / children to enter. Parents need to be informed that the risk of transmission of COVID-19 during vaccination is almost zero. Parents should get their child immunised with OPV and IPV in order to effectively eliminate polio, and also continue to get the vaccine administered during government polio drives. Both vaccines are very safe and should continue to be used. Campaigns to improve the drive for immunisation should be initiated by the government.

The best option for parents is to go for IPV (Injectable Polio Vaccine) which has no risks unlike the OPV (Oral Polio Vaccine) which can cause Vaccine Derived Polio Virus (VDPV). IPV gives 99% protection from wild polio and VDPV disease.Another important move that the government has taken is to start using in its normal schedule the inactivated (injectable) polio vaccine (IPV). IPV has been used for many years by private practitioners and corporate hospitals, but it can now be widely used by the government in its regular immunisation schedule. With no chance of vaccine-derived polio, IPV protects against polio. OPV needs to be phased out as the wild poliovirus is suppressed. Until all children in the country are vaccinated with IPV,  the possibility of polio resurgence will be present, either due to imports from neighbouring Pakistan and Afghanistan, the only two polio-endemic countries in the world now, or from VDPV.

It is important for the people and the government to not let their guard down during the COVID-19. They must safely and strictly abide by the vaccination programmes for their kids. India has worked a long struggle to maintain India’s polio-free status and we cannot risk it again.