Obesity in Women is More Evident In Affluent Urban Families 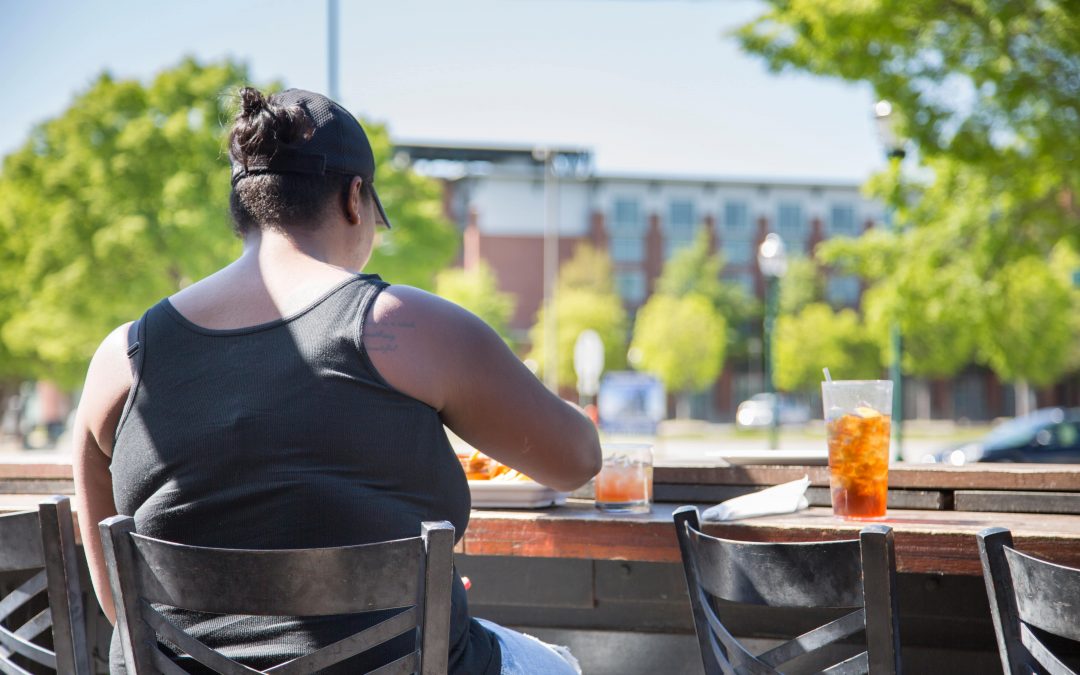 We all are well-aware of the very popular notion that describes our country as “India is a rich country of poor people”. Quite a considerable number of people live below the poverty line, without having sufficient means to fulfill their basic needs. As a result, malnourishment is evident among women and children, especially in the rural parts of the country.

On the other hand, we also have a considerable majority of people living above the poverty line and blessed with adequate means to satisfy themselves. However, there is a downside to this blessing as a lot of people are noticeably obese. Obesity in women is more prevalent among urban, educated, and more affluent families.

A new global study — ‘Trends and Correlates of Overweight among Preschool-Age Children, Adolescent Girls, and Adult Women in South Asia’, states that the proportion of obese and overweight females has doubled in the past 17 years, until 2016.

Shockingly, India is home to almost 49% of the world’s diabetic population, with an approximate 72 million cases registered in 2017, which is expected to increase to 134 million by 2025.

According to the Food & Nutrition bulletin 2016, the economic losses in India attributed to cardiovascular diseases are estimated to accumulate to around $2.25 trillion in a span of 18 years from 2012 to 2030.

Obesity among the poor

The study further addresses the rising issue of obesity in women in rural parts of the country as well. It suggests that less educated and poor people are more prone to getting obese. This is because they are already exposed to conditions like all forms of malnutrition, micronutrient deficiencies, and non-communicable diseases (NCDs)

As per district health surveys, in South Asia, especially in India, obese mothers have higher chances of giving birth to overweight babies. This relation remained quite stable through 1999, 2001, and as late as 2016.

Indian women living in urban areas and belonging to an educated and well-settled family were more obese in 2016 than in 1999.

The currently idle education system should take it up as a challenge and spread awareness about the importance of a healthy lifestyle through dietary choices and physical activity. Otherwise, the alarming rise in obesity in women would bring in further challenges not only for the individuals but also for the country. If the trend continues, child and adolescent obesity rates will surpass the current rates by 2022.