Physiology of Ovulation for infertility treatments by Dr. Madhuri Patil 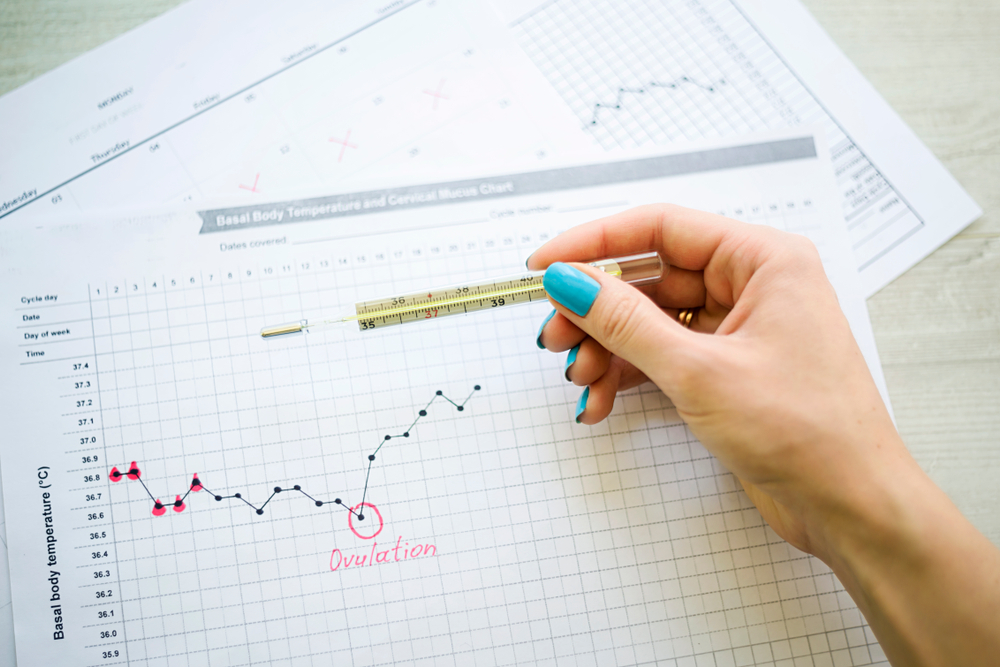 Ovulation is the process in which a mature egg, released from a female ovary, is fertilized by the male sperm cells. Normally, only one egg is released at a time, whereas, occasionally, two or more erupt during the menstrual cycle.

The egg erupts from the ovary on the 14th to 16th day of an approximate 28-day menstrual cycle. When it is not fertilized, the egg is passed from the reproductive tract during the menstrual bleeding, which generally starts in about two weeks after ovulation. There are also chances that an egg is not released during a cycle, and such a condition is called an anovulatory cycle.

During ovulation, several hormones are stimulated and produced in the pituitary gland. Two main hormones released during ovulation are – follicle-stimulating hormone and luteinizing hormone.

It is after the egg leaves the ovary that the walls of the follicle close again, and the space that was previously occupied by the egg, begins to fill with new cells, known as the corpus luteum.

Progesterone works in blocking the release of more hormones from the pituitary gland so that further ovulation does not occur once the female is pregnant.

Then there is GnRH (Gonadotropin-releasing hormone) The GnRH is a neurohormone, responsible for the release of follicle-stimulating hormone and luteinizing hormone from the anterior pituitary. The GnRH is a tropic peptide hormone synthesized and released from GnRH neurons within the hypothalamus.