Public Vs Private Healthcare in India 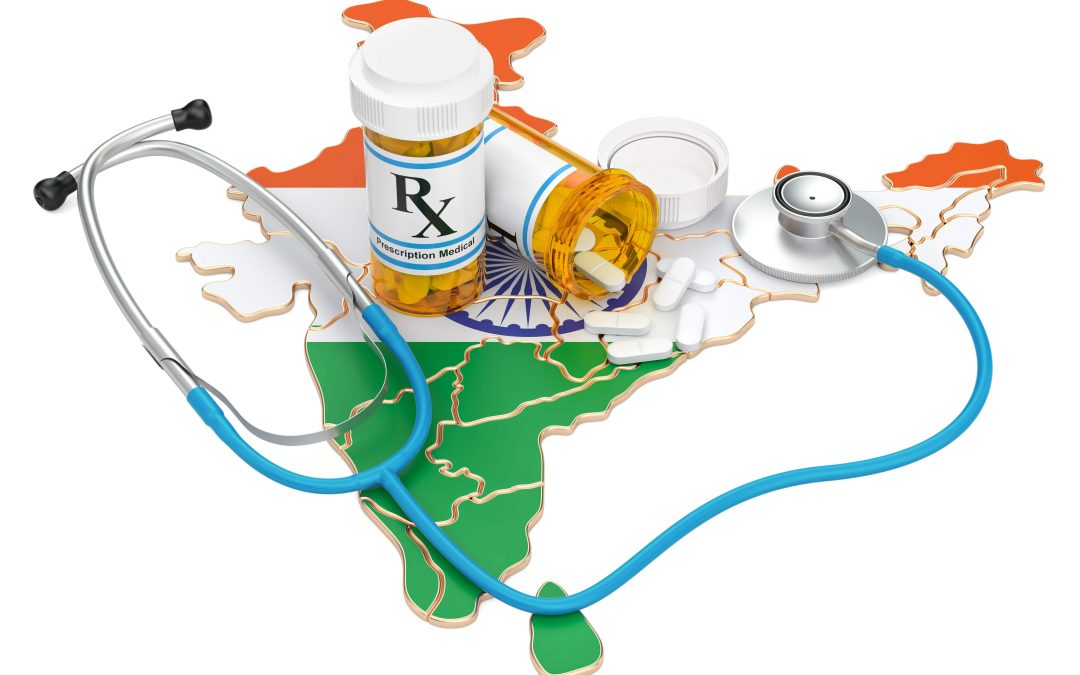 Even though private healthcare in India gives timely treatment and gives personalized attention to patients. But all this comes with a price to pay, healthcare facilities in the private sector are much more expensive than those in the public sector. Private healthcare has the right to refuse treatment to people who they feel are in no position to fend for themselves, but they have to abide by the law of stabilizing anyone who has an emergency.

Public healthcare systems and hospitals gather their funds from the Government which makes it mandatory for them to cater to everyone. Everyone first prefers the public sector but after standing in long lines, most of them switch to private care.

Indian healthcare delivery system is categorized into two major components – public and private. The Government, i.e. public healthcare system comprises limited secondary and tertiary care institutions in key cities and focuses on providing basic healthcare facilities in the form of primary healthcare centers (PHCs) in rural areas. The private sector provides the majority of secondary, tertiary and quaternary care institutions with a major concentration in metros, tier I and tier-II cities. India’s competitive advantage lies in its large pool of well-trained medical professionals. India is also cost-competitive compared to its peers in Asia and Western countries.

Due to a lack of proper infrastructure, people rather choose private rooms than multi-bed rooms. There is an urgent need for better means of noise cancellation and ventilation, improved quality of lighting, supportive workplaces and a developed layout. A major issue in India’s public healthcare system: Shortage of trained medical personnel.

What is the government doing to tackle the healthcare crisis in India?

Recently, the Union Budget announced a National Health Protection Scheme (NHPS) aka “Modicare.” This is the biggest global plan which aims towards the extension of health insurance to more than 500 million individuals who belong to financially vulnerable backgrounds. This simply means that more than 50% of our population will have access to modern medications, critical care and quality tertiary care which adds Rs. 5 lakhs to the per family insurance cap.