Infectious diseases in the 21th Century 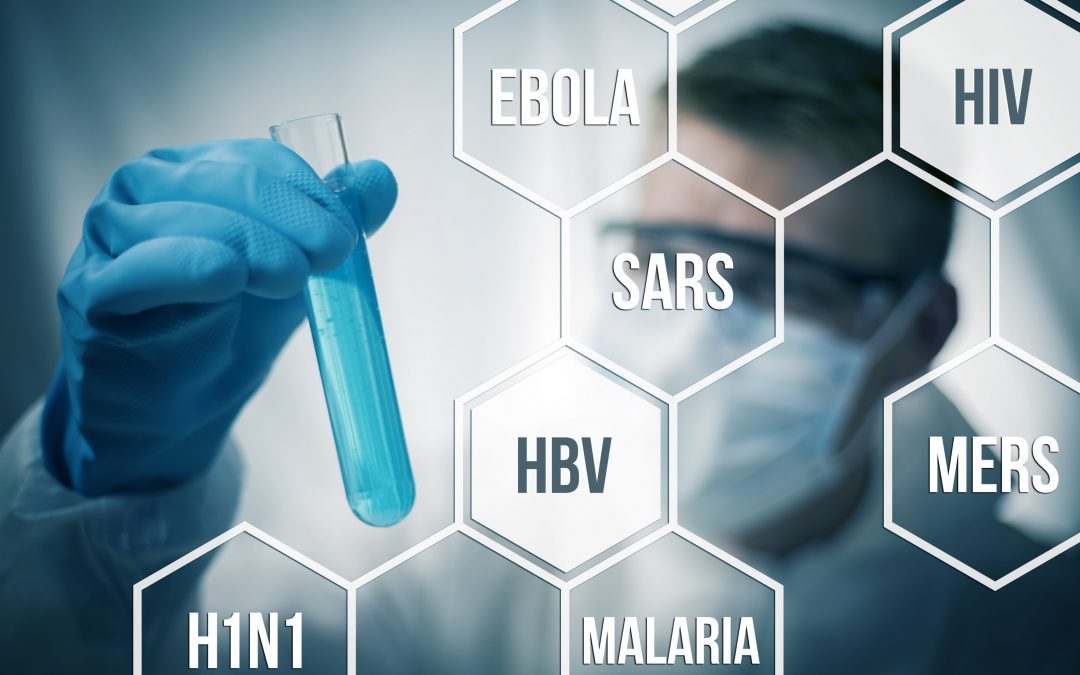 The world has undergone major changes from time immeasurable. Hippocrates, the father of modern medicine wrote on the growth of diseases through the air, water, food, and climate. There is evidence that highlights that smallpox existed 3000 years ago in Egypt. The respiratory-transmissible disease, measles resurfaced in 2019 with about 4,01,024 lakh cases reported as of 9th August. Epidemics like leprosy, plague, cholera, yellow fever, typhoid amongst others that pretended over the world. The world is currently under the threat of yet another one of the many infectious diseases, coronavirus. The virus can be characterized by a stuffy nose, cough, sore throat, and middle ear infections.

In the 1970s the development of vaccines made immense progress and the focus shifted to noncommunicable diseases. These pathogens never really disappeared, they just went out of sight. HIV virus, discovered in 1983, 70 million people in a span of 35 years and claimed the lives of 35 million people. Outbreaks that used affect people at a local scale, today can become global very easily. This was witnessed in the 2009 influenza pandemic that covered all continents inside nine weeks. In poorer countries, because of the lack of accessible healthcare, diseases make a comeback. Insufficient resources lead to inadequate preventive and control measures and before we know it, the major capitals, cities and at large the world is dealing with a major epidemic. For instance, the Ebola outbreak was undiagnosed for two months in West Africa. The virus resurfaced time and again and each time killed many after being dormant for long periods.

While we have seen above how various infections spread worldwide it is also important to note the timeline of this. The epidemics that have taken place in the 21th century, and are spreading faster than ever. The 2017 plague outbreak affected a minimum of 2,417 people and took 209 live away. The Severe Acute Respiratory Syndrom affected more than 8 thousand people in Asian countries and killed about one-tenth of it. In 2009, the world witnessed the first pandemic of influenza of the century. The Ebola virus of 2014 and the Zika virus of 2015 are recent blows we had to face. The epidemics this century has seen spread faster than the last centuries. The economies of the world have been in chaos, disrupting transport, business, and livelihood.