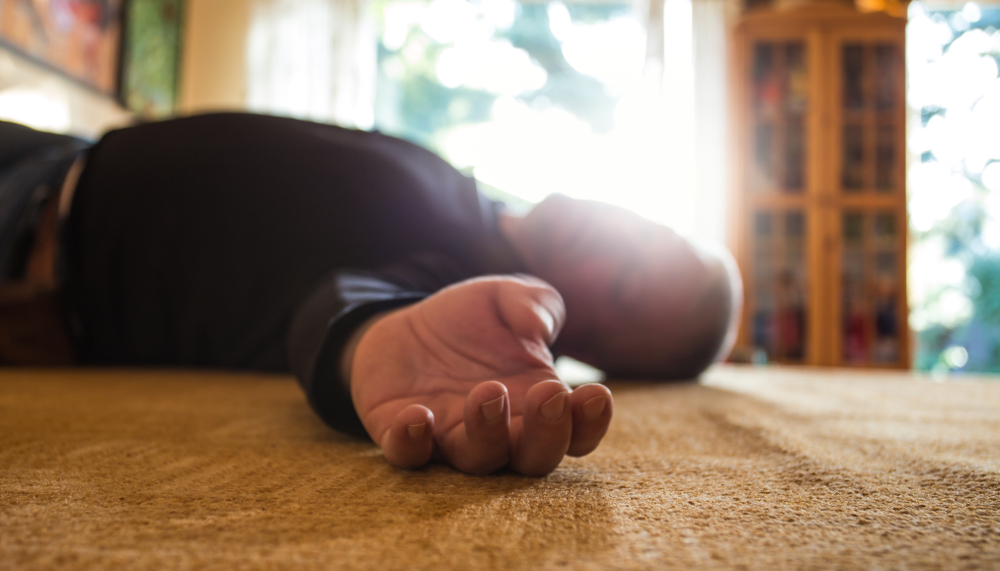 Epilepsy is quite common. In fact, it is more common than we know about it. Epilepsy is almost 1% of the global burden of the disease, that is, 1% of the total population. Out of which, almost 30 – 40% of the population are having uncontrolled epilepsy, also known as refractory epilepsy.

When an individual has refractory epilepsy, it means that the medicine they are prescribed is not able to control the seizures. This condition of refractory epilepsy can also be called by other names such as uncontrolled, intractable, or drug-resistant epilepsy.

If two medicines or drugs have been tried for refractory epilepsy treatment – be it in combination or separately, and they are unsuccessful in controlling epilepsy, the condition comes in the category of drug-resistant epilepsy.

On the other hand, if one has tried two and trying other medications, the chances of successful refractory epilepsy treatment will come down. With the first medicine, the chances are 50%, with the second medicine maybe 60%, 70%, but next third, fourth, fifth, it is just 5-15%.

This means that only 5-15% of patients who are not controlled with two drugs may get controlled by trying other drugs, otherwise they may not respond. So, it is evident that the majority of them will not respond to new drugs.

It has been observed many times during refractory epilepsy treatment that a well-controlled patient who stops medicines or misses a dosage, starts getting seizures again. This condition is not drug-resistant epilepsy, but non-compliance related epilepsy.

Refractory epilepsy may have some consequences, like changes in the brain and the networks, and issues like comorbidities. Patients on antiepileptic drugs may face consequences like osteoporosis, significant behavioral issues, suicidal thoughts, risk of accidents, and so on.

Find answers to all these questions on refractory epilepsy treatment, in a live lecture by Dr. Atma Ram Bansal (Senior Consultant Neurologist, and in-charge of Comprehensive Epilepsy Care Centre at Medanta – The Medicity, Gurgaon). Enroll for the lecture- Click here