Risk of Severe Influenza in Infants Younger Than 6 Months 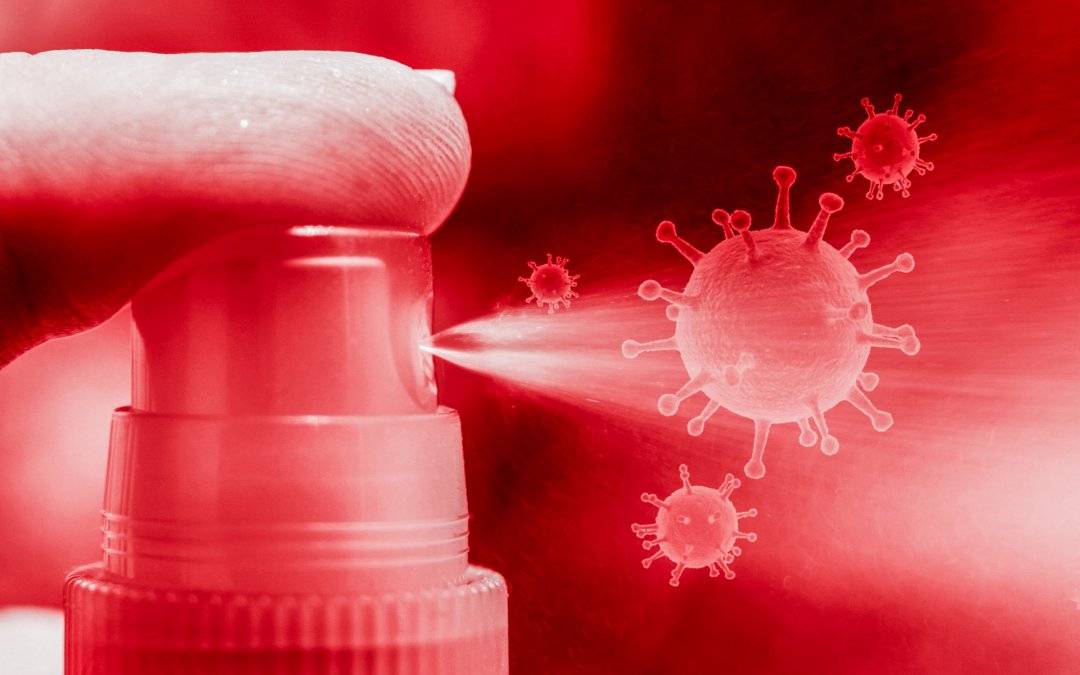 Infants younger than 6 months are at risk of severe influenza, according to a current study that evaluated risk factors and disease severity in babies in Australia for whom influenza vaccination is not currently recommended. The study, posted in the Journal of Paediatrics and Child Health, included 680 babies hospitalized with laboratory-confirmed influenza at multiple places in Australia from 2011 to 2019. Cases were diagnosed through Paediatric Active Enhanced Disease Surveillance network (PAEDS) and The Influenza Complications Alert Network (FluCAN).

The median age of babies included in the study was 2.6 months, 57.9% were male, 14.5% have been indigenous Australians, 130 (19.2%) have been born premature, 129 (19%) had at the least one comorbidity other than prematurity, including cardiac disease, respiratory disease, genetic condition, and neurologic disease. Some 530 (77.9%) infants had influenza A, 100 (14.7%) have been admitted to the ICU, 127 (18.8%) received oseltamivir and 53 (7.8%) cases have been nosocomial. “This data underpins the need for preventative strategies such as maternal immunization and continued investigation into the possibility of safe and efficacious vaccination prior to 6 months of age,” wrote the study authors, led through Jocelynee McRae, MHSc, MPH, of the National Centre for Immunization Research and Surveillance, Kids Research, Sydney Children’s Hospitals Network. The authors mentioned that influenza vaccination isn’t recommended for babies younger than 6 months and that maternal vaccination has been proven to offer some protection from illness and reduce hospitalization associated with influenza amongst babies by 45% to 92%. Among the ones look at individuals for whom maternal vaccination repute turned into known, sixty six of 223 (29.6%) of mothers had a current influenza vaccine throughout pregnancy. “Despite recommendations to prioritize influenza vaccination of pregnant women globally, uptake is suboptimal in many countries and others do not have influenza vaccination programs for pregnant women,” the authors wrote. “The chance of intense influenza disorder in babies is under recognized, and messaging to immunization companies and pregnant women can be inadequate.” Risk factors for severe influenza leading to ICU admission included age younger than 1 month (adjusted odds ratio 3.95, 95% self belief interval: 1.47–10.60), comorbidity (aOR 7.69, 95% CI: 4.04–14.64) and prematurity (aOR 2.60, 95% CI: 1.40–4.81), with neonates having the best fee of ICU admission and the longest health facility stay. The study authors mentioned disparities, together with indigenous Australian babies had longer health facility remains and appeared less likely to have acquired oseltamivir in a primary analysis. Influenza vaccination uptake turned into higher among indigenous Austalians, reaching 64%.

“Without influenza vaccination in this age group, efforts to increase infant protection via improving maternal vaccine uptake is needed, each in Australia and elsewhere,” the study authors wrote. “Increasing other preventative measures including physical distancing from unwell contacts and good hygiene practices should also be encouraged, given their observed effectiveness in the COVID-19 pandemic response.” Limitations of the study include a lack of data on respiratory virus co-infections, the possibility of under-ascertainment of cases, exclusion of instances due to changes in reporting criteria and small numbers in some subgroups.