Social Media leads to Depression: How Can You Help? 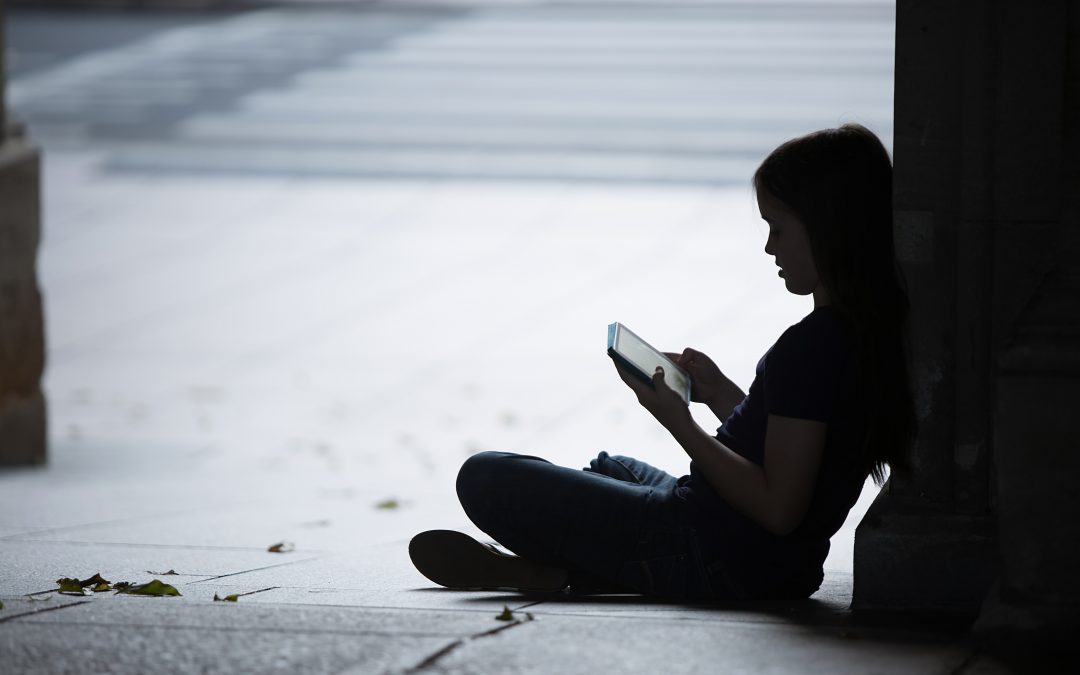 A study carried out by a research firm Canalys revealed that India overtook the US in the July-September of 2018 to become the second largest smartphone market. This has resulted in greater internet access for the Indian population, which in turn has led to a surge in social media users. It is estimated that about 462 million Indians have access to the internet. India also has the second largest number of internet users globally, which is 34.8 percent of the population. This number is only going to grow as mobile plans get cheaper and more prevalent. With increase in smart phone, people are more addicted to social media leads to depression in young generation.

Access to the internet may come with benefits but it is not devoid of any ill-effects either. A study in the journal EClinicalMedicine revealed that teenage girls who use social media excessively are more at risk of depression as compared to boys. If they spend more than five hours on social media, they are more prone to underestimating themselves. It can lead to feelings of low self-worth, body image issues and dissatisfaction with their appearance. The study revealed that about 40 percent of girls suffered sleep loss because of online habits as compared to 28 percent of boys. Excessive use of social media has been linked to depression and anxiety in both genders.

Anxiety and Depression On The Rise

The internet has changed the way human beings interact with each other and has led to social isolation. People no longer forge close relationships with each other and the focus has shifted to technology and its distractions. This could be because people compare their lives to others’ filtered life on social media. The perception that their own lives are not as perfect as others can make people feel depressed, anxious or even suicidal. Limiting social media can help alleviate these feelings of low self-worth. People experiencing these feelings as a result of increased social media use, should not shy away from seeking therapy.

Doctors must pay attention to this shift caused by technology and the internet. Understanding how social media can contribute to depression can help them spot symptoms in their patients.