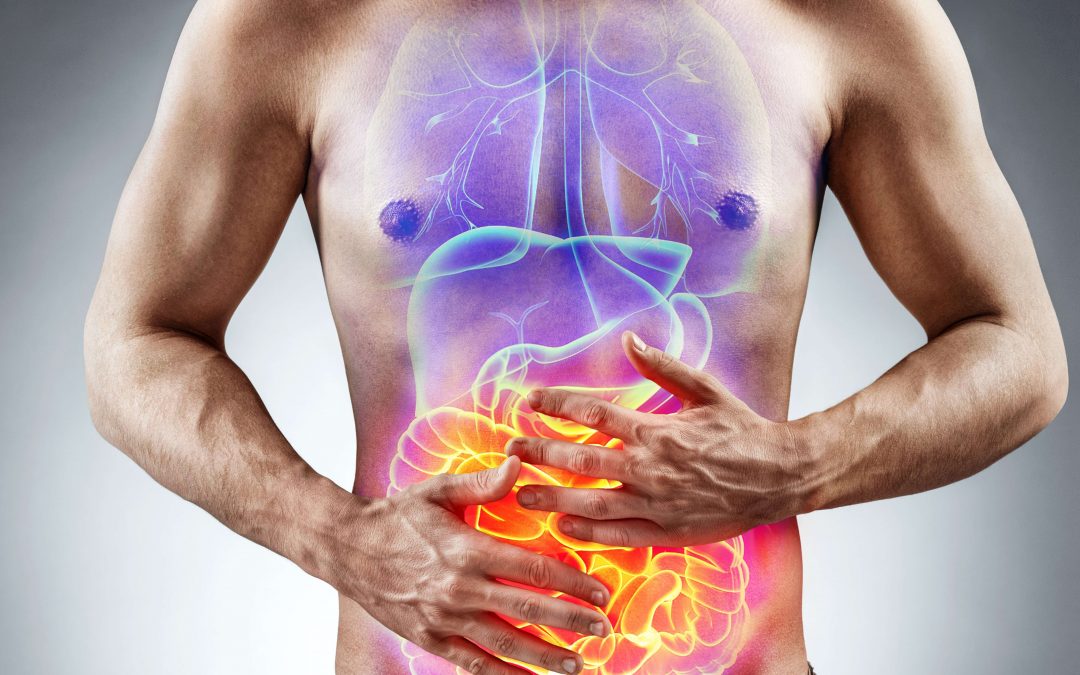 One of the most typical ailments to affect anyone, the stomach flu has a tendency to come in hard and fast. Out of the blue, even fit and fine individuals could show common stomach flu symptoms like bloating, nausea, and belly pain. Other than those, it also causes a sense of panic among patients, with frequent toilet visits. People who have experienced such digestive troubles know the number of unpleasantries brought in by stomach flu and other tummy-related disorders. Let’s explore more about stomach flu and understand what are its causes, symptoms, treatment, and preventive measures in order to keep the disorder at bay.

About stomach flu & its causes

Stomach flu is medically known as viral gastroenteritis. According to board-certified gastroenterologist Samantha Nazareth, M.D, many people mistake the common flu with stomach flu. Although both are caused by a certain class of viruses, the two conditions are different from each other.

More often, gastroenteritis is the result of a bacterial infection instead of a virus, which leads to inflammation in the digestive tract. Dr. Nazareth further explains that the stomach flu is triggered by one of the three highly contagious bacteria namely:

It is evident that gastroenteritis attacks the intestines. But regardless of the cause, a stomach flu patient usually experiences bouts of diarrhea, nausea, vomiting, mild to severe abdominal pain, and occasional fever. Sometimes, patients may also have muscle aches and/or headaches. Experts suggest that these symptoms take a day or two to show up after an individual has been affected by the bacteria or virus.

In some cases, gastroenteritis symptoms begin to act within a mere couple of hours after exposure to the virus or bacteria, especially when an individual has come in contact with an already infected person.

Meanwhile, the good news is that a person need not panic whether gastroenteritis occurs due to a virus or bacterial infection. That’s because these viruses are self-limiting, and an infected person (with a strong and reliable immune system) can fight them off without compromising on his or her health.

When patients are skeptical about their condition and wish to confirm it, they should see their doctor at the earliest. Doctors usually diagnose stomach flu based on its symptoms. Besides, several tests are available for easy detection and identification of the exact cause of the condition. A physical examination or a rapid stool test can help detect rotavirus or norovirus.

As far as the treatment is concerned, there is often no specific medical treatment available for viral gastroenteritis. Doctors avoid prescribing antibiotics because they are not effective to fight against viruses, and an overdose can lead to the development of antibiotic-resistant strains of bacteria. Hence, its treatment mostly consists of self-care measures and home remedies.

One of the best ways to get rid of this is re-hydration. Medical experts advise loading up on liquids to replace the loss of electrolytes from the body. Gatorade and Pedialyte are some of the highly recommended liquids for gastroenteritis patients.

Once the patient starts getting back on track, they may start eating bland foods like bananas, rice, bread, and skinless/ baked chicken, etc.

The most important part of stomach flu is that it is highly contagious, and at some point, it might seem impossible to avoid its occurrence. Given below are a few preventive measures with which individuals can help reduce the risk of developing the disease:

Stomach flu is like an invited guest that stays on until proper treatment in the form of medication and dietary regulations is done. Hence, gastro patients should try their best to avoid bacteria or virus contact in order to keep stomach flu and other tummy problems at bay.