The healthcare perspective on why should movies come with a warning 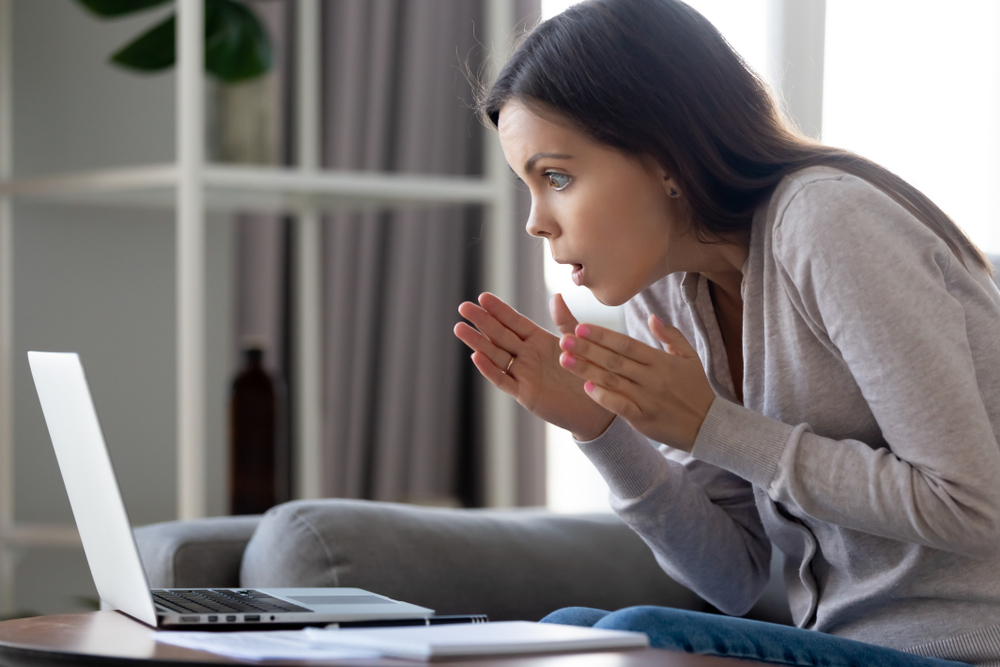 On an average, a person watches about 20-30 movies annually. Many will agree that movies are something most people enjoy, be it the youth, the aged or the ill the healthy. It takes us to another world and sometimes the movie we’re watching gets us so absorbed in it that it exerts certain effects on the viewer. For example, some may get terrified because of a scary scene in a horror movie, or people may feel the rush of adrenaline caused by intense violence in the movie. Sometimes the effect is so sharp people wish it came with a warning.

Because of the technology and work that goes into making a film, the end product has a very realistic feel to it. Every regularly it has been seen that movies come with a warning regarding smoking and alcohol. But is this enough? There have been instances of people having a seizure due do movies like “Incredibles 2” and “Twilight Saga” due to the blinding light in some of the scenes. The latest Star War movie comes with a seizure warning as it is pervaded with flashing lights that may trigger people with epilepsy.

Why should movies come with a warning?

But it is not just extreme white lights that are the problem. In the hit film “Joker” there were people walking out mid-film because of the appalling level of violence the film depicted. Even though the film was not going to cause a medically ill reaction like seizures, there was a warning that was released to authorities to have police around the theatres in case of a violent outbreak by viewers. Reaction due to violence and epilepsy are adverse but there have to be other warnings too. Films should come with “trigger” warnings for films that touch mental disorders or gory incidents.

The film “Buried” could majorly set off anyone with a problem of claustrophobia. The film started in a box and ended in a box, had no other casts featuring in the movie. It was difficult for anyone to watch it without feeling suffocated, let alone those with a severe fear of closed and tight places. Similarly, there have been more instances of films depicting nausea-inducing or disturbing content without any prior warning. It may cause a lot of people to be temporarily physically sick or unsettle their mental state for an unpredictable period of time.

On the flip side movies that cause the viewer to feel extremely elated while watching it can result in a state of sadness after the movie is over. The blockbuster “Avtaar” is a specimen of this. Critics claimed that people who felt a rush of exhilaration during the movie fell into a kind of depression after it ended. This again should have come with a warning.

Movies should come with a warning as they are important because they let the viewer get prepared for the coming scene and provides them with the knowledge of they may be getting into before choosing to watch the said movie.