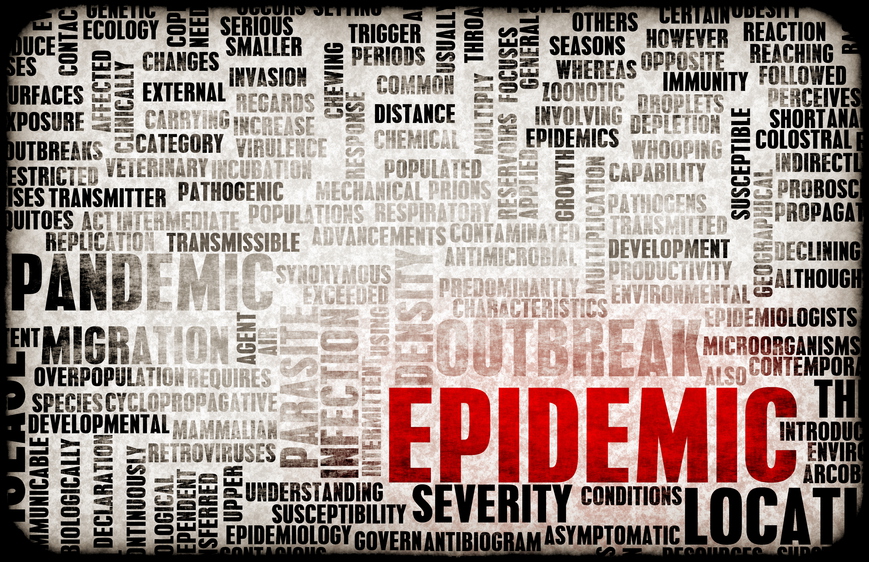 No wonder, epidemics and infectious diseases have always been prevalent in India. Especially over the past century, the country has witnessed critical cases as well as multiple deaths due to major outbreaks such as dengue, Ebola, HIV/AIDS, H1N1, etc.

However, it is also worth noting that our human societies have come up well in overcoming lesser-known infectious diseases like cholera, tuberculosis, and plague — pathologies that we once thought would not be easy to manage. Let’s explore more about the rise of infectious diseases and how human activities like mobility and urbanization play a major role in it.

Is it due to the growing urbanization?

Leading health experts and observers are of the opinion that the rise of infectious diseases is due to biological processes. Some of the major contributors include increased human mobility and subsequent urbanization.

Like for instance, metros like Mumbai and Delhi witness more cases of infectious outbreaks as compared to other parts of the country. Be it Mumbai local trains or New Delhi’s metro system, both cater to more than 3 million commuters on a daily basis. This shows that there is a very heavy human mobility, suggesting that even if an individual is affected by any of the infectious diseases, it would not take much time for the disease to spread from one person to another.

As a result, few of the collaborative studies conducted by the CNRS (French National Centre for Scientific Research), the Institut Pasteur and the National Institute of Malaria Research, reveal that around 40% of New Delhi’s population has been infected by deadly viruses like dengue, at least once in their life.

It would also not be wrong to attribute these viral infectious to other factors like poor infrastructure, lack of proper sanitation facilities, and an average healthcare system. In such an ecosystem, the pathogens are sure not only to grow but also spread more quickly.

Let’s take a look at different types of infectious diseases prevalent in India and how they have impacted a majority of the population in the country.

Still one of the most widespread infectious diseases, Tuberculosis or TB, has affected more than 2.80 million people as of 2016. As per estimates, in 2016, more than 400,000 people succumbed to TB in India. It is also said that every 1.5 seconds a person dies of TB. Treatment and preventive measures against TB are on. In 2018, the government announced that India would be free of TB by the end of 2025. At the same time, our country does not have an impressive record of fulfilling such promises.

According to the Central Leprosy Division of the Union Health Ministry, more than 135,000 leprosy cases have been registered in India, as of 2017. The estimates further claim that every four minutes an individual is diagnosed with leprosy.

Even after several years, of eradicating leprosy from the root, the disease still continues to haunt the Indian healthcare system. That’s because leprosy has a tendency of a resurgence, and while we may think it has gone for good, it might just be around the corner.

Among other diseases, India continues to fight its silent battle against malaria. However, as per the World Malaria Report of 2017 by the World Health Organization (WHO), India ranks among the top countries in the world in poor malaria management. The report reveals that only 8% of all malaria cases are tackled well.

As far as regions are concerned, India has also suffered from serious infectious disease outbreaks. For example, malaria cases have doubled in Odisha since 2013.

Mentioned above are just a few of the most vivacious epidemics to have affected the population of India. In our following blog, we shall see some more of these infectious diseases that are creating a stir across the country.