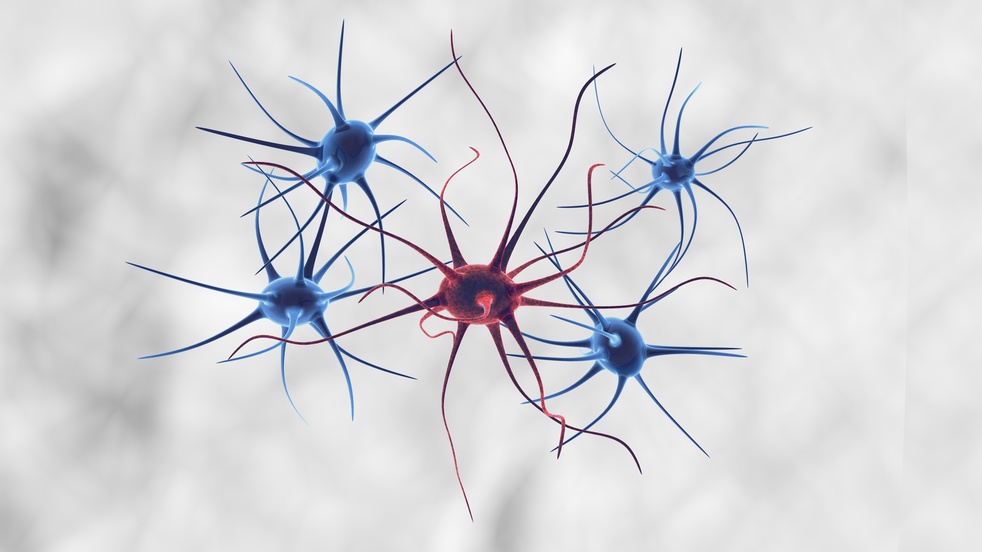 Phage therapy is a type of therapy that uses bacterial viruses, also known as phages, to fight against bacterial infections. The treatment method has been used for well over a century, although in recent times it has gained popularity. This could be because antibiotics were not as effective as they used to be due to overuse, and phages can be used to kill bacteria in the human body without any side effects. Phage therapy is mostly used to fight against bacteria that have become resistant to various antibiotics, and prevent transmission to animals or other people.

In 1915, Frederick Twort, a bacteriologist from England suggested that phages were a virus that could kill bacteria. In 1917, Felix d’Herelle, a microbiologist at the Institut Pasteur in Paris proposed that phage therapy could be used to treat human infections. The first known record of phage therapy was in the year 1919, carried out by d’Herelle and hospital interns. They ingested a phage cocktail and later gave it to a 12-year old patient with severe dysentery, and found that he had fully recovered in a few days. d’Herelle published these findings in 1931. Phage therapy has been around for about a century and was studied by researchers in the 1920s and 1930s. In the 1940s, Eli Lilly, a pharmaceutical company produced and marketed phages to treat wounds and upper respiratory infections. However, phage therapy lost its sheen when antibiotics made an entrance in the US and Europe. Phage therapy and commercial production only continued in regions other than the US, such as Russia, Poland and the Republic of Georgia.

Phage Therapy and its Drawbacks

The overuse of antibiotics has now led to the emergence of drug-resistant bacteria, that can only be fought against by phages. Phages are widely depicted as bodies topped with a head that ends with a protrusion. The protrusion injects the genetic material inside XDR and AR bacteria, and the virus replicates inside the host body and is destroyed as phages escape. Phages cannot replicate by themselves and must attach themselves to bacteria and use its reproductive machinery to release new viral particles. The phages that kill bacteria are called lytic, as they are different from non-hunter-killer phages that do not kill their prey. They are usually described as ‘the love child of a spider and a syringe’.

These lytic phages are capable of targeting and destroying superbugs that are otherwise difficult to treat using antibiotics. Phage cocktails can be used to target and destroy superbugs that are resistant to antibiotics. If bacteria resist the phages, they can be biologically modified to attack the bacteria better. When used with antibiotics, phages can apply pressure on bacteria to choose what to become resistant to, and this leads to bacteria being destroyed by one method or the other.

In one case of phage therapy, a 17-year-old girl, Isabelle was treated for cystic fibrosis using a cocktail of three viruses that specifically attack the dangerous bacterium. The bacteria, Mycobacterium abscessus was causing her infection and two of the three viruses were genetically modified to kill it. This is the first case that was treated using genetically modified viruses. Phage therapy is also used in the food industry to help in the decontamination of food and kitchenware, and they also have veterinary applications and environmental sanitation.

Phage therapy comes with its own set of drawbacks, as it needs extensive research to find out how well it works. It is still not known whether phages can trigger bacteria to become stronger than the bacteriophage, They are difficult to prepare for use in people and animals and the exact dosage limits are still unknown. The time that it takes is also not known and it may be difficult to find the right phage for a particular infection. These phages may trigger the immune system to overreact or cause an imbalance. They don’t work as well as other kinds to treat bacterial infections and some may even cause bacteria to become resistant.

To make phage therapy a viable option for the treatment of various diseases in the future, there has to be enough clinical research in the field. With adequate information on how phages can be used to treat conditions, some important challenges of healthcare can be addressed.