Trends in management of Atopic Dermatitis 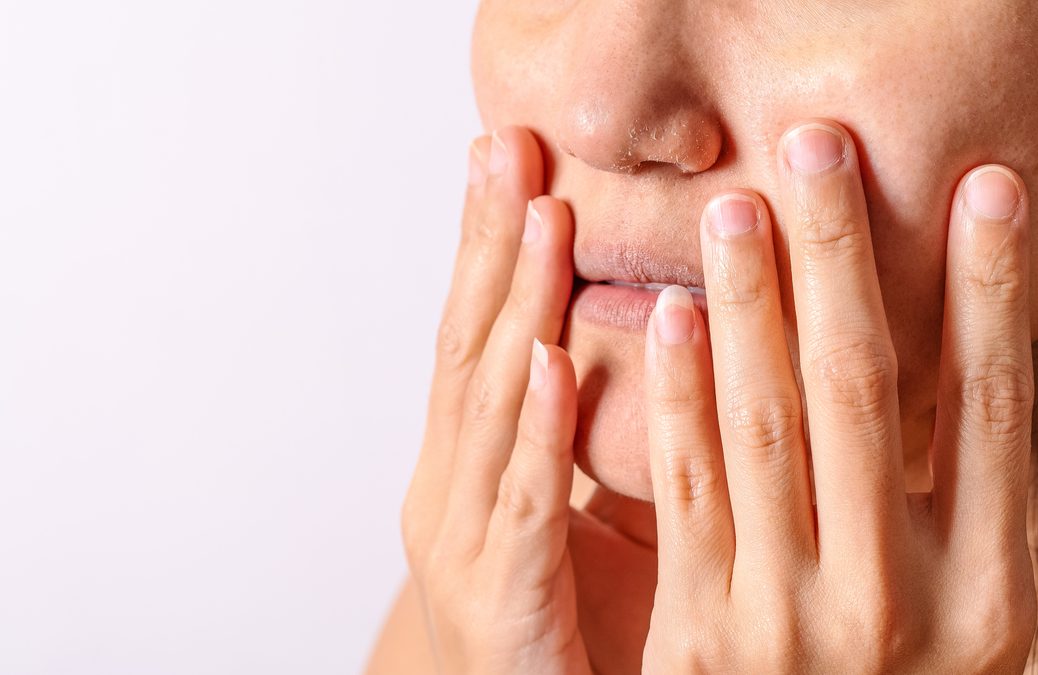 Experts show that a mixture of genetics and other factors in the causation of this disease. When the immune system is activated by a substance from within or outside the body, it overreacts and causes inflammations. It is this inflammation that causes red, rashy and itchy skin. Research also indicates that some people with eczema, especially atopic dermatitis, have a gene mutation that is responsible for filaggrin formation. Filaggrin is a protein that enables our bodies to keep a healthy, protective barrier on the very top skin layer. At some point in their lives, an estimated 10 percent of all people around the world are affected by atopic dermatitis. The disorder tends to be more prevalent in both urban areas and developing countries. Atopic dermatitis isn’t contagious anyway so a  child can’t “catch it” from anyone else, or infect someone else.

Atopic dermatitis typically occurs on the cheeks, arms, and legs but may occur on any part of the body. If the skin is infected, a yellow crust or small bumps filled with pus can develop. The skin can also get thicker as a result of scratching and rubbing. Symptoms include

Depending on the extent of the symptoms, atopic dermatitis may be treated with topical medicines that are applied to the skin; phototherapy, a type of light treatment; immunosuppressive drugs that commonly inhibit the immune system; and biological drugs targeting different areas of the immune system. In severe situations, systemic steroids (taken by mouth or injection) are used, but not recommended for treating atopic dermatitis.

The cost of treating AD in India is not substantially different from that recorded in other developed countries, but the proportions of caregivers and providers are different, and the family bears the main brunt of the financial burden. Since AD is a recovery and relapse disease, the cost of management of Atopic Dermatitis will be recurrent and much higher too. Dermatological health care cover is virtually non-existent in India. Further research on a wider subset of patients, including extreme AD or hospitalization costs, are needed in the future as it will help to formulate recommendations for effective treatment of AD and promote an increased distribution of resources available in our country for treating dermatological conditions.