What is the connection between human health and climate change? 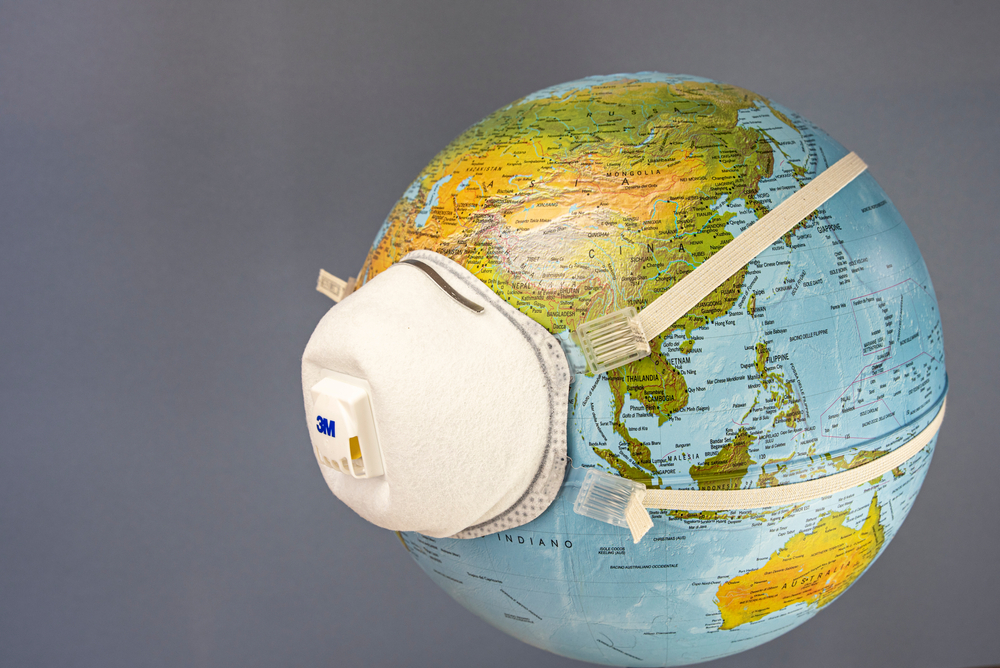 Climate change means that humans are transforming the Earth’s biophysical and ecological processes on a planetary scale today – which is also demonstrated by the depletion of stratospheric ozone layer, the acceleration of biodiversity degradation, stress on land and marine food-producing processes, the depletion of freshwater resources and the global spread of persistent organic pollutants. But what exactly is the connection between human health and climate change?

Extremely high temperatures, lead directly to death from cardiovascular and respiratory diseases in older people.   For instance, during the 2003 heat wave more than 70,000 additional deaths were reported in Europe. The pollen levels of the plants and other air allergens increase during heat waves. It can exacerbate asthma, affecting about 300 million people.

The number of observed weather-related disasters worldwide has more than tripled since the 1960s. Those disasters cause over 60,000 deaths per year, mainly in second and third world counties. Floods, famines, earthquakes are some of the most prominent disasters destroying life and property in a mere jiffy.

Lack of safe water can disrupt hygiene and raise the risk of diarrhea diseases, which annually kills nearly 760,000 children under the age of five. The WHO, in its “World Health Report 2002”, reported that climate change was responsible for approximately 2.4% of worldwide diarrhoea cases in 2000 establishing a strong relation between human health and climate change. Water shortage contributes, in extreme circumstances, to drought and famine. Climate change could boost the number and severity of droughts on regional and global levels by the end of the 21st century.

Rise in Malaria and Dengue cases:

Climate change impacts malaria significantly. Spread by Anopheles mosquitoes, it kills about 600,000 people a year, mainly children under the age of 5 in Africa. Aedes mosquitoes, which are dengue carriers, are also extremely climate prone. Research indicates there will also be increased risk of dengue infection due to climate change. Scientists claim that the of days in a year sufficient for the spread of dengue fever, malaria, cholera has also increased. The region ideal for certain pathogens to replicate is also increasing. This has thus risen by 8 per cent over the last eight years.

Our increasing awareness of climate change is changing how we perceive human health vulnerabilities and determinants. Although our personal wellbeing can seem to be mainly linked to responsible behavior, heredity, profession, local environmental influences and access to health care, sustained public health needs the biosphere’s life-supporting “services.”