What is wrong with the Indian Health System? 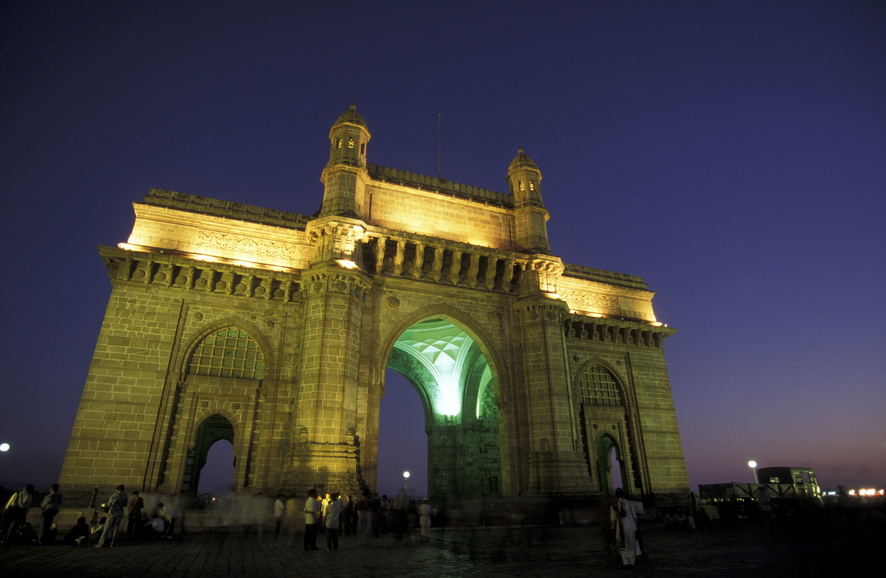 India has made some major progress but it would be shortsighted to assume that the Indian Healthcare System does not have loopholes. While the Maternal Mortality Ratio (MMR) has decreased by 27%, (i.e. from 167 in 2011-13 to 122 in 2015-17) The Indian healthcare system has yet to achieve its goal of 70 deaths per 1 Lakh births by 2030. The good news is that the States of Maharashtra, Tamil Nadu, and Kerala have already attained this target. Even though India’s infant mortality fell from 42 in 2012 to 33 in 2017 it is still higher than the global average of 29 deaths. NITI Aayog’s health index, IndiaSpend reported in June 2019 that the poorer states of India like Bihar, Uttar Pradesh, Madhya Pradesh, Odisha, and Uttarakhand have seen a decline in their overall health performance.

India may be failing at overcoming these challenges because the very focus of our resources is based on technical and technological aspects of healthcare. And while that is important, the underlying reasons for this decline in healthcare systems which are poverty, hunger, low quality of living and childcare are ignored. Despite the vast population India still faces the crisis of inadequate medical staffing. Just due to not enough medical personnel, 1.6 million people die annually. What is even more distressing is that out of this 1.6 million Indians, 8,38,000 died due to insufficient health services, reported The Lancet in 2018. This shows that in order for the Indian Healthcare System to be firm it is important to establish a strong base of Human Resource in Health (HRH). The Center for Disease Dynamics, Economics and Policy (CDDEP) in the US estimated that our country has a deficit of 6 lakh doctors and 2 million nurses.

On the 6th of December, in the Lok Sabha, the union environment minister Prakash Javdekar said that there is no Indian study on the effects of air pollution on the lives of people. This is shocking considering that the capital city has levels of air pollution three times higher than the national standard. Moreover, it was noted by the Indian Council of Medical Research that India lost eight of its citizens due to air pollution. Indians would live for 1.7 years longer if it wasn’t for air pollution, reported IndiaSpend in December 2018.

It has become the need of the hour that these things be taken seriously and drastic measures need to be undertaken to bring about a real change. Along with the government and healthcare officials, it is also our responsibility to take care of our own health while also looking out for the well being of others.