What the world can learn from South Korea’s coronavirus strategy 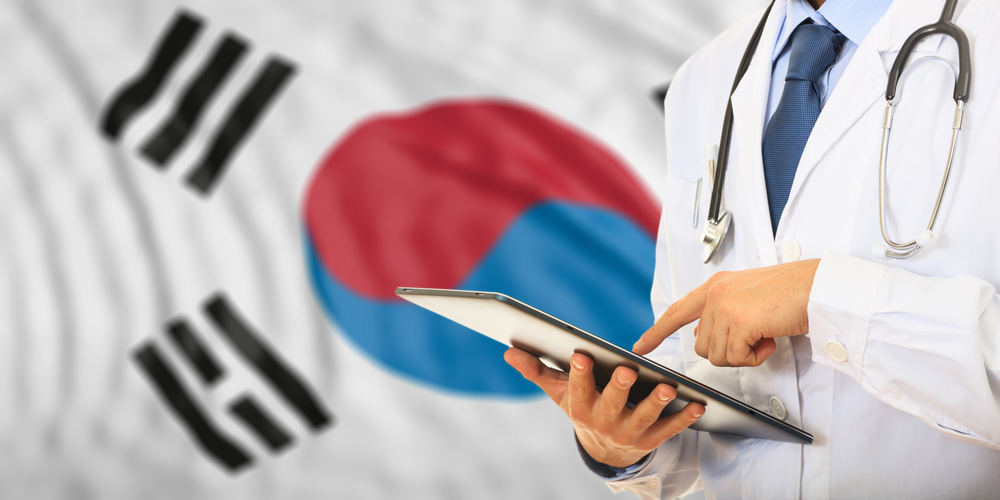 Every day on news channels we see the rising numbers of coronavirus cases in every country. This trend of speeding cases has left experts wondering if the burden of COVID-19 is going to stop. In the middle of this world crisis, South Korea’s coronavirus strategy to handle the pandemic is far nicer than any of the countries. South Korea has a population of over 50 million which had reported only 30 infections at the beginning of the outbreak.

The dramatic escalation of cases began when a woman “patient 31” was diagnosed with coronavirus. This woman was a member of a quasi-Christian sect – the Shincheonji Church of Jesus – had been ill for some time, and had repeatedly ignored pleas to be tested. It is believed that she attended a mass gathering of the church that had 9,300 people despite having the symptoms. On an upcoming day, hundreds of them tested positive. On 29th February, 900 cases were reported which was the highest then. But the South Korean government wasn’t going to suffer as they did during the MERS epidemic. After WHO criticized South Korea for its response to MERS, it fast-tracked the production of test kits and equipped hospitals with infection control units and negative pressure rooms.

After the alarming rising rates of cases, the Centers for Disease Control and Prevention quickly announced measures to stop the transmission. Later indiscriminate testing, followed by rigorous contact tracing and the strict quarantine of anyone that the carrier has come in contact with and the ones showing the symptoms. On March 19, the country conducted more than 307000 tests, the highest per capita in the world. The country now has the ability to test more than 20,000 people a day nationally at 633 test sites. A mobile app comes with GPS maps to monitor the spread of the infection. Medics erect large white tents on roadsides, where people get free drive checking, thus reducing the need to clean contaminated hazmat suits, warnings were also sent out to people on their cell phones if a COVID-19 patient is there in their vicinity. South Korea’s coronavirus strategy of “trace, test, and treat” is the key to stop the transmission and save lives.

When the coronavirus was first identified in China, the CDC in South Korea produced test kits extremely fast. A crucial part of their approach is to identify and isolate carriers of symptoms, before inadvertently spreading the infection is done by them. New cases are still appearing but in fewer numbers. The medical doctors are planning to share the clinical details of COVID-19 cases in the country in a few publications so that other countries can get help to control their situation.

Until now, the security steps being taken in South Korea have not included lockdowns, roadblocks and travel restrictions. Their Motto is the track, check and treat. People are doing their best to abide by the precautionary methods, however, slowly, day by day, people are coming out and going back to their normal ways. The only difference is that they wear masks, wash their hands frequently and stay alert. The entrances to major buildings use thermal imaging cameras. Hand sanitizing bottles are put in lifts. There are also individuals at the subway entrances dressed in masks who ask you to wash your face. Nonetheless, health officials are on the edge and advising that there is no scope for complacency.  A big outbreak at a school, office, fitness class, or block of apartments can change everything instantly.