Where does the Indian health system stand today? 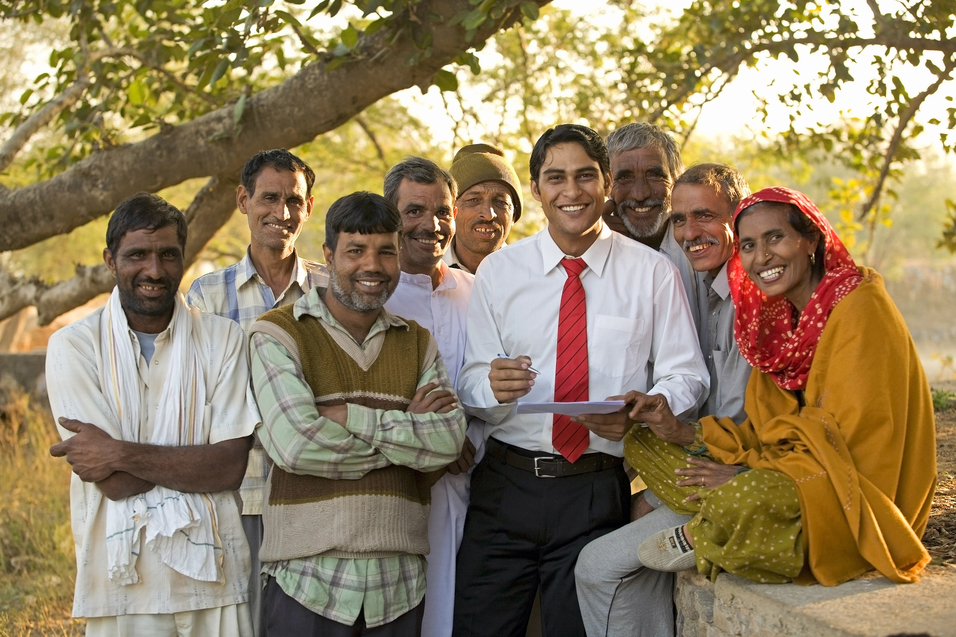 The Indian health systems have been in a state of development for a couple of decades. Today, we have progressive pharmaceutical and biotechnology industries, scientists, a blossoming clinical trial industry and hospitals that have the potential to treat major diseases, thus attracting well to do patients from within the country as well as foreign countries.

That being said, one sees no surprise with the rise in the life expectancy ratio. According to the World Bank, it was found that life expectancy at birth has increased from 63 to 68 years between 2000 to 2015. This shows a solid addition to one’s life expectancy and whats more is that the Maternal Mortality Ratio has fallen from 374 to 174 per 1 lakh live births. The life expectancy of infants seen a sharp fall, from 66 to 38 per 1000 at the same time. As much as this is an asset to the Indian health systems, it is not enough. To get a clear picture of the current scenario we have to look at both sides of this. An increase in life expectancy does not mean improvement in the quality of living.

Complications like Low birth weights, Malnutrition become the cause of untimely deaths or lifelong health troubles. It may also lead to neonatal and maternal mortality. Noncommunicable diseases such as obesity, diabetes and the use of tobacco can bring about fatal diseases like cancer. Besides, road accidents also account for a huge amount of injuries and deaths. The Public health officials and the Indian Government and admit that these challenges are appalling and need to be dealt with.

India does not have enough doctors to provide healthcare facilities to all the people in the county. It was revealed by The Lancet in 2018, that about 1.6 million Indians die annually due to insufficient staffing. Out of this number, 838,000 people died solely because of the absence of adequate health services. It was further noted by the Center for Disease Dynamics, Economics and Policy that India has a shortage of 600,000 doctors and 2 million nurses. This data is enough of one to understand the seriousness of the situation we are in. Needless to say, the poor are the ones who get affected the most and are in desperate need of Government support. Although support is provided by new government-financed health insurance programs, it is not enough. The health systems see a major difference in efficiency and regulation of services provided in richer states when compared to that in poorer states. There is tension to meet these challenges and to equip more medical students with resources to become remarkable doctors.