Where Does The Indian Medical Imaging System Stand? 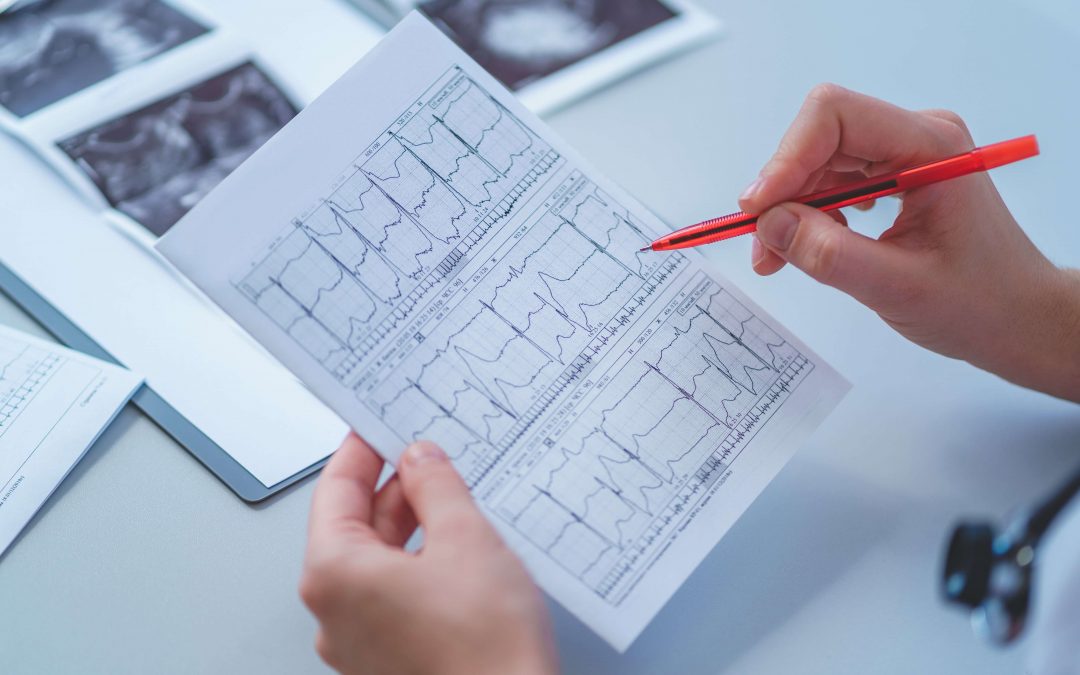 If we try to gauge the performance of the healthcare industry in India, we can decipher that there has been rapid progress, especially in the last decade ending 2019. However, as the popular saying goes, “there is no rose without a thorn”, there are a few bottlenecks too, as far as our healthcare industry is concerned. Let’s explore what all is keeping the Indian healthcare system away from being as competitive and blistering as its European and American counterparts.

Analyzing both sides of the coin

In one of the reports released by Persistent Market Research in 2019, it was revealed that the global market for medical imaging solutions is to grow at a CAGR (Compound Annual Growth Rate) of 5.6% by 2023, followed by major developed economies including USA, Europe, and the Asia Pacific. On the brighter side, emerging economies of India, China, Indonesia, and Brazil to exhibit an upward trend.

In the Indian medical devices market, the medical imaging system happens to be the largest segment. It is expected to earn revenues worth US$2.47 billion by the end of 2020. As per the Indian Brand Equity Foundation (IBEF) analysis, the Indian medical device industry has been considered as an independent entity back in 2014 under the “Make in India” initiative, but the progress has not been as remarkable.

In the present times, the largest medical equipment market in the country is the MRI segment, followed by the ultrasound and CT equipment market. With over 30% market worth, the medical imaging system is emerging to be the second-largest segment in the nationwide medical devices market.

When it comes to other medical imaging system solutions, mammography, digital radiology, and PACS (Picture Archiving and Communication System) are also gaining much-needed significance, but again at a slower pace. Like for instance, PACS, the digital copy alternative for films, is only utilized in not more than 5% of the hospitals, which too, are no longer using films. This shows our hospitals lag far behind in optimizing and utilizing technology at its best.

On the other hand, the Indian medical domain is also facing major hurdles in the form of large population, disparity in economic health, gender bias in treatment, lack of state-of-the-art medical equipment and trained human resource, and increasing medical care expenses.

Experts suggest that it is only after the industry has been properly streamlined and focused that it will achieve newer heights in the near future, accredited to the rising population of India.

According to analytical reviews, some of the most propelling factors that could prove to be beneficial for the medical imaging system in India include:

Despite slower growth, the Make In India initiative is still looked upon as one of the major accelerators of the Indian medical imaging system. Due to government intervention, the healthcare domain is categorized as one of the top priorities.

The objective is to back the government with advanced medical techniques by leading companies, in order to overcome healthcare hurdles.  It will not only be more economical but also boost the Make in India initiative with technology giants being the cornerstone.

There is a serious need for more stringent regulatory policies in order to accelerate the Indian medical imaging system. Besides, authorities must also ensure that every new recruitment is well-versed with the latest technology and technical know-how. Meanwhile, incentives for doctors to work in tier 2 and 3 cities and rural areas can also help in enhancing the healthcare ecosystem.

With adequate digital intervention, quicker and more efficient delegation of services is possible as far as early detection of life-threatening diseases is concerned. Digitization would also help cut down medical expenses cost as well as insurance amounts. Doctors too need to be made aware of increased digital reach and coverage.

Other contributors to the Indian medical imaging system can be in the form of:

Now, it is up to the stakeholders to focus on bringing in changes so that healthcare in India is taken to the next level in the coming years.