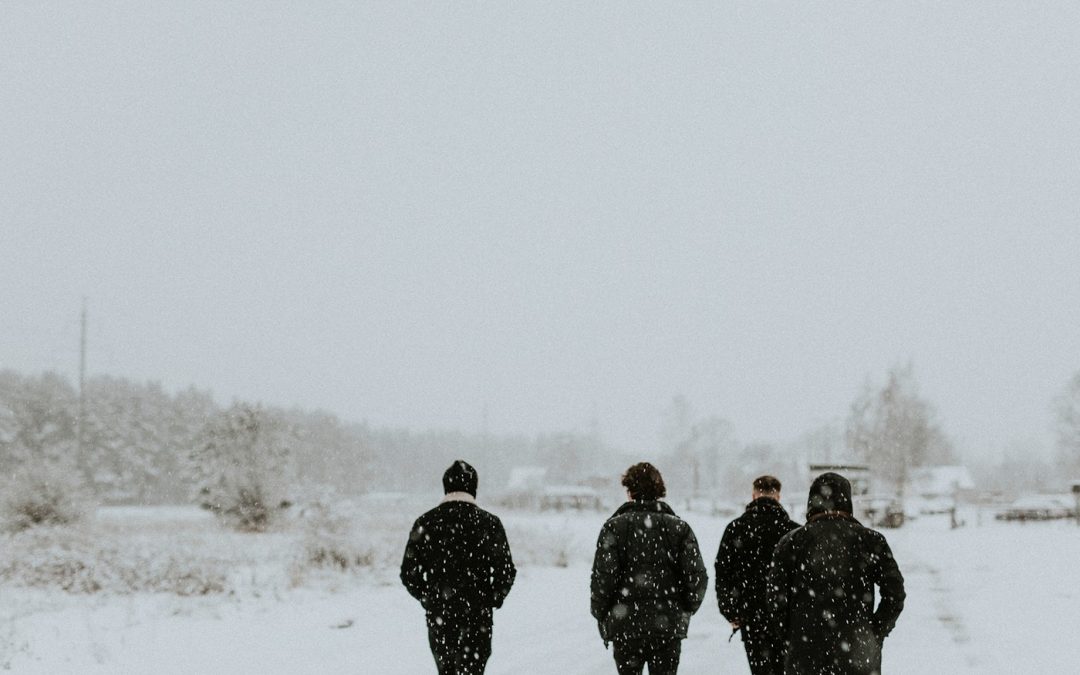 As winter sweeps over and blankets the world with cold, it is important for people to be alert about the increased risk of stroke due to cold. People living in areas where there is immense exposure to cold should be protected against a variety of harms that come to health along with coolness. It is a well-known fact that falling temperatures have bad effects on one’s blood pressure. All around the world when the temperatures go down particularly in winters, the incidence of stroke- the country’s fifth-leading cause of death – appears to go up. The reason for such incidence is because during cold weather the blood vessels constrict and the blood becomes thicker and stickier that makes it easier to clot. Variation of temperature by more than 10 degrees has shown to increase in stroke risk by 12 to 18 percent.

Many studies have associated winter season and increased risk of stroke due to cold:

In India, the weather in most parts of northern, western and central parts is very cold. Dr. Purohit, Professor of Neuroscience at Bengaluru based Rajiv Gandhi University Of Health Sciences, said at the oration at a National Continuing Medical Education Programme “Dipping Temperature during winter in the last couple of years in the country have led to a three-fold increase in stroke, especially the hemorrhagic type”

How can one recognize the symptoms of a stroke:

It is important for the family and friends or the patient to recognize a stroke immediately and take immediate steps to save the person’s life.  This recognition can be achieved by using a very well accepted mnemonic FAST, which stands for:

Other symptoms stroke which one should be aware of are:

Once a person recognizes a stroke, the patient must be urgently taken to a hospital nearby. The obstruction caused due to blood clots can be removed within 3 hours by giving a clot-busting injection by a stroke-ready hospital. So arriving at the emergency dept of a stroke-ready hospital within 3hours of onset of the symptoms is imperative.