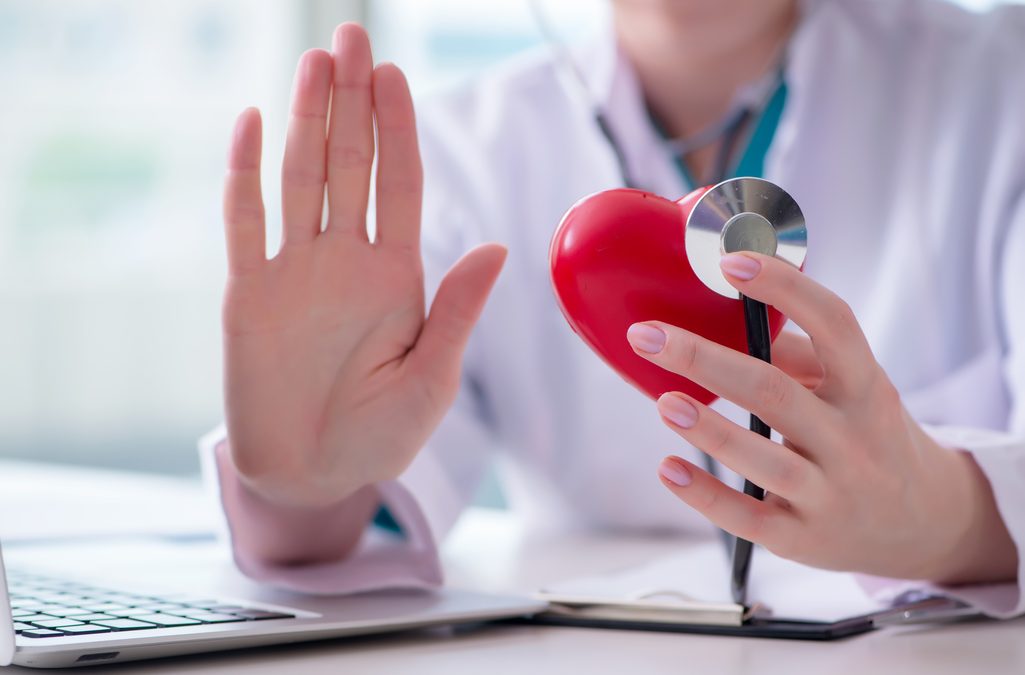 Most common people might not be too familiar with Acute Coronary Syndrome (ACS). But they may know the condition better in the form of “heart attack” or “unstable angina”. Both these well-known conditions indicate acute coronary syndrome, a wider concept for situations wherein the blood supply to the heart muscle is blocked all of a sudden.

Ann Bolger, M.D., a cardiologist at San Francisco General Hospital and a member of the American Heart Association’s Council on Clinical Cardiology, terms acute coronary syndrome as “an absolute medical emergency”. She further explains the condition to be something dramatic, when exactly a minute is going on in the arteries and affecting the blood flow to the heart.

The blockage can either be sudden and complete, or it can come and go, break open, and then get clotted again. In any case, the heart tissue is worsening, even if it’s just in the few cells or a bigger section of the heart.

Cardiovascular disease (CVD) is a group of diseases that include both heart and blood vessels along with coronary heart disease (CHD) and coronary artery disease (CAD), and acute coronary syndrome (ACS), among other conditions.

In the field of medicine, both terms CAD and ACS are used interchangeably with CHD, but they are quite different from each other.

A subcategory of CAD, ACS always shows up with a symptom such as unstable angina and is frequently linked with myocardial infarction (MI), irrespective of the presence of CAD.

Acute coronary syndrome is usually categorized by pain or discomfort in any part of the chest. At the same time, the condition can be recognized through other minor signs as well. Some of the most typical symptoms of ACS include:

Sometimes, acute coronary syndrome can trigger chest pain suddenly, just like how it is during a heart attack. At other times, the pain can get unpredictable or worsen despite resting, with typical symptoms of unstable angina. People experiencing chronic chest pain for many years of cholesterol accumulating in their arteries can develop acute coronary syndrome when a blood clot forms on top of the plaque.

People with acute coronary syndrome symptoms should approach an emergency room (ER) doctor at the earliest. An ER doctor is likely to order several tests with hallmark ones such as Electrocardiogram (ECG) and blood tests.

The information derived from these tests and symptoms is used by doctors to make a primary diagnosis of acute coronary syndrome and classify the condition to be a heart attack or unstable angina.

Doctors may also use some more tests to know better about the condition and to personalize diagnosis and treatment. Other ACS tests include Coronary Angiogram, Echocardiogram, Myocardial Perfusion Imaging, Computer Tomography (CT) Angiogram, and Stress Test.

ACS – A Threat to Indians

According to a 2019 study conducted by Apollo Hospitals, it has been found that Indians are at a greater risk of mortality due to the rising cases of cardiovascular diseases in the country. The study revealed that the CVD death rate in India at 272 per 100,000 population per year, is higher than the global average of 235 per 100,000.

Fortunately, ACS is an uncommon phenomenon among young adults aged 40 years or lesser, but it puts forth important challenges for both the patient and the treating physician. At the moment, there is an urgent need to educate the young on ACS and its management to reduce mortality due to acute coronary syndrome.