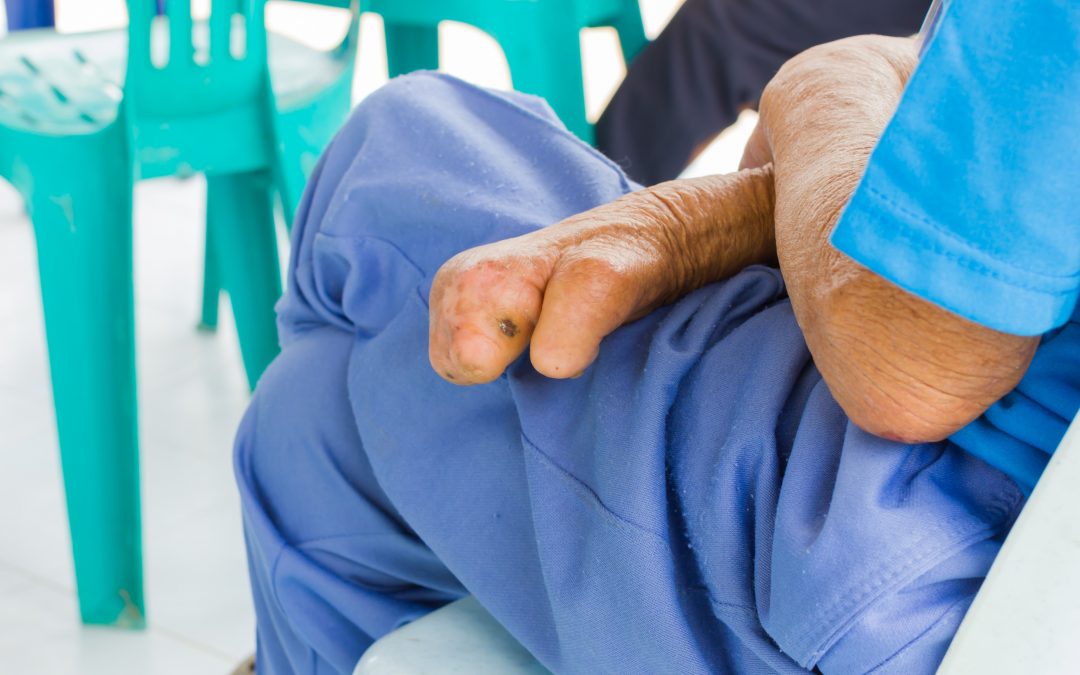 The revolutionary work by ‘Baba Amte’ who worked for the rehabilitation and empowerment of people suffering from leprosy is remarkable. Murlidhar Devidas Amte, popularly known as ‘Baba Amte’ was Indian Social Activist, build ‘Anandwan Ashram’ in 1948 as a rehabilitation center for leprosy patients where they learn how to be self-sufficient through hard work. Baba Amte’s contribution towards fighting Leprosy in India to dispel the social stigma that leprosy was highly contagious. He even allowed bacilli from a leper to be injected into him as part of an experiment aimed at proving that leprosy was not highly contagious. Baba Amte with his wife ‘Sadhanatai Amte’ started out with few rupees and a lame cow towards fighting leprosy in India and provide a home for the miserable patients. Till date their impact is phenomenal and the three ashrams built by them offering aid to leprosy patients by not only providing them a home but also helping them to live a good life.

Leprosy as defined by WHO is “Leprosy, also known as Hansen’s disease, is a chronic infectious disease caused by Mycobacterium leprae. The disease mainly affects the skin, peripheral nerves, mucosal surfaces of the upper respiratory tract and the eyes. Leprosy is known to occur at all ages ranging from early infancy to very old age. Leprosy is curable and early treatment averts most disabilities.” In the last two decades, 16 million people with leprosy have been cured. The World Health Organization provides free treatment for all people with leprosy.

Leprosy is one of the oldest diseases which is evidently described in the literature of ancient civilizations. Even though the field of medical science has made many advances in recent times, leprosy remains a heinous cause of death. Since the discovery of the dapsone medicine in the 1960’s, efforts to fight leprosy began. Now, the global leprosy situation has changed positively over the last four decades after the introduction of multidrug therapy (MDT) in 1982. The MDT regimen which lasts for six months consists of medicines: dapsone, rifampicin and clofazimine that kills the pathogen and cures the patient.

There has been a significant reduction in the prevalence of the disease worldwide since the mid-1980s to elimination levels, however, new cases continue to arise indicating continued transmission. The elimination of leprosy as a public health problem (defined as a registered prevalence of less than 1 case per 10 000 population) was achieved globally in 2000. More than 16 million leprosy patients have been treated with MDT over the past 20 years. In India, the National Leprosy Eradication Programme (NLEP) centrally sponsored health scheme of the Ministry of Health and Family Welfare, Government of India has succeeded in the implementation of MDT by bringing the national prevalence down to “elimination as a public health problem” of less than 1/10,000 in December 2005 and even further down to 0.66/10,000 in 2016.