Cancer Treatment in India – Should Patients Know About Their Condition? 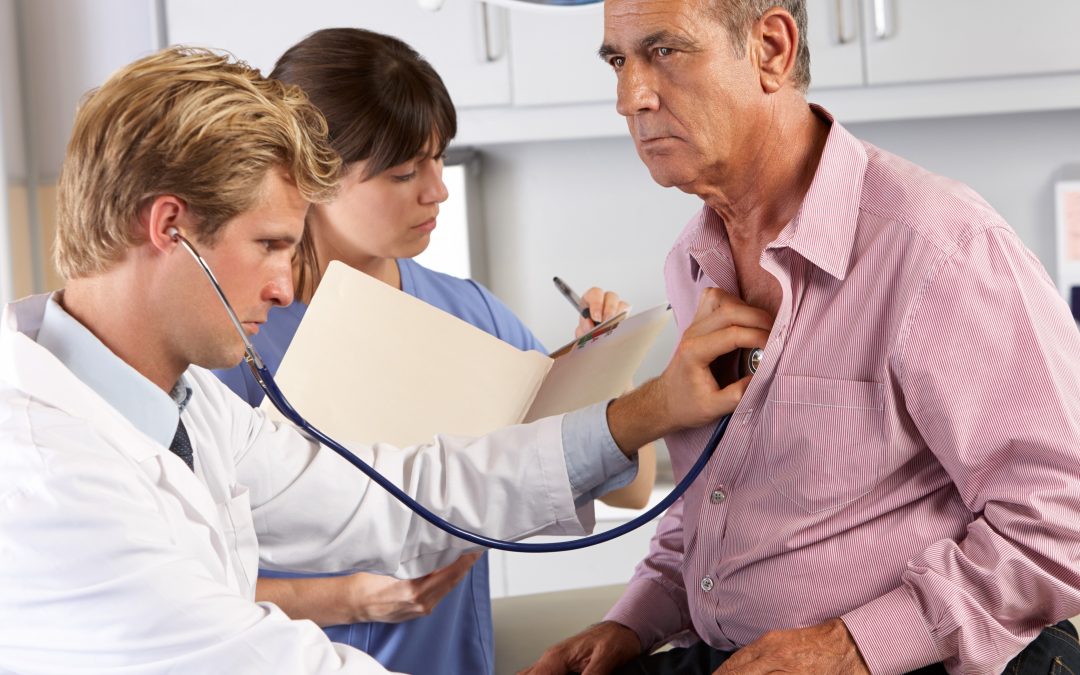 Cancer is considered as one of the most fatal chronic health complications to affect people worldwide. To make it worse, leading researchers and medical specialists suggest that they have learned about a common, yet intriguing misconception about cancer treatment in India.

It so happens that cancer patients in India do not want to know about their diagnosis or treatment, rather they prefer that this information be known to and tackled by the family and the doctor. However, a recently concluded study on newly diagnosed cancer patients hints otherwise.

Let’s ponder over this thought a bit in detail and learn more about the current scenario of cancer patients and their treatment preferences across the country.

What is it about?

A survey conducted by Tata Memorial Hospital, Mumbai, on newly diagnosed cancer patients and their immediate families, has shed light that around 90% of patients preferred to be aware of everything related to their diagnosis, prognosis, treatment options, and the potential for survival or side effects resulting from the disease and cancer treatment in India. The study did not differ in any way as far as religious, social, and economic backgrounds were considered.

By far regarded as the largest and one-of-its-kind, the 2017 study has found that the doctors collaborate with the patients’ families to deny patients information that they (patients) desire to know. Besides, medical researchers also found that through this, it may even help cancer patients overcome the disease in a better way.

Medical researchers say that around 87% of a sample of cancer patients preferred complete disclosure of their health status, including the seriousness of their condition.

Meanwhile, 90% claimed for complete information about cancer treatment in India, and 88% desired to understand the progress of their treatment. On the other hand, only 27% of family members agreed to share all the cancer-related information with the patient. Roughly about 8% of families wanted their patients to know their expected length of survival.

Around 70% of caregivers or family members of cancer patients, expressed their belief that revealing all the details to the patients would only cause them to stress about the situation. By doing so, families put forth their opinion that it would lead the patients towards stress and sadness, affecting the outcome of the disease and its treatment.

What do the experts say?

The researchers behind this study claimed that they have also found a mismatch in the way patients and their families think as far as cancer treatment in India is considered. This has only boosted the need for families and doctors to bring a change in their attitudes.

Leading researcher of the study, Prof. Naveen Salins (head of palliative medicine, Kasturba Medical College, Manipal), elaborated on the study by saying that many patients are often kept in the dark or sometimes in limbo. Rather than helping the patients, it only worsens the situation not only for the patient but for their families as well.

He also said that a patient’s economic situation, right to their health information, and their preferences should be respected in every way. However, our existing health system and scenario of cancer treatment in India is only making them powerless and vulnerable as patients themselves have very little to say in their treatment choices or health decisions.

Furthermore, Prof. Salins also mentions that many times it is also because the healthcare providers are not properly trained to communicate diagnosis, prognosis, and lack much awareness about patient autonomy. Thus, most healthcare providers abide by the family’s request for non-disclosure of patients’ health status without discussing the advantages of doing so.