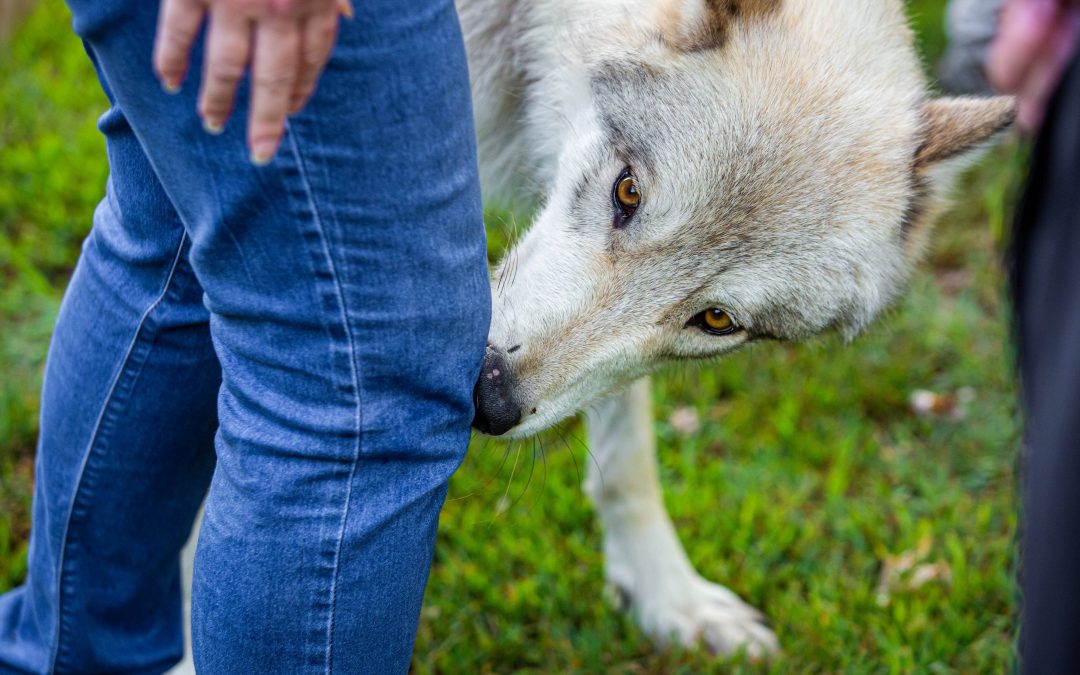 We all know that dogs are excellent sniffers. Dogs revolutionize disease diagnosis as this ability of theirs is used in many fields for different purposes, but how did dogs develop this great sense of smell? Dogs evolved from wolves over 10,000 years ago. Back in the hunting days, when wolves and dogs had to hunt for their food, it wasn’t exactly easy for them to track down their dinner.  As a result, their sense of hearing and their sense of smell evolved to become super strong, so that they could sniff out their prey when they were still or being very quiet. And as the days progressed, dogs served as sniffers for drug-sniffing, bomb detection. After the discovery that dogs can even smell illnesses in humans, they’ve been used as medical service animals for a long while. For example, many dogs that are service animals can smell their humans drop in blood pressure or the release of seizure-inducing chemicals before their owner feints or before a seizure occurs.

Within the last 15 years, diabetes alert dogs have become a revolutionary advancement. It all started as initial observations from patients that their pet dogs would begin to act differently, such as become more vocal, or nudge them, when their blood sugar dropped. While the dogs could be sensing changes in their owner’s behavior, the overall consensus among researchers in the field is that the dogs are actually sniffing chemical changes in their owner’s breath or sweat – called volatile organic compounds (VOCs). In addition to diabetes, dogs revolutionize disease diagnosis has also been hyped by researchers, the media and organizations like Medical Detection Dog, as a diagnostic tool for a variety of cancers, including lung, breast, bladder, and prostate cancer. Various other types of diseases sniffed out by dogs are narcolepsy, migraines, low blood sugar, seizure, fear, and stress.

Owners have also reported to scientists in the past that their pooch acted differently around them for a reason that the owner couldn’t figure out. They reported crying, as well as sniffing or licking a certain area more than normal. When the owners got these areas checked out, many of them were cancerous, or had other things wrong with them! The more studies that are done, the more we find out the true capabilities of our woofer’s nose, and their ability to save lives.

Sensor-based e-nose is the latest concept and developed by the idea of a dog’s nose. The e-nose technology has promised a new horizon of no invasive method of disease identification using specific chemical disease biomarkers. The use of present e-noses is limited in discriminating the odors of different varieties of wine, beer, tea, coffee, tobacco and determining the freshness and quality of fish, fruits, and foods. However, the e-nose technology is expected to expand at a very rapid speed and will offer the futuristic diagnosis with ease of use, low operating costs, excellent precision, quick sensor recovery time, rapid results and response time, smaller with greater portability and large flexibility in sensor array specificity for selective and specialized applications.