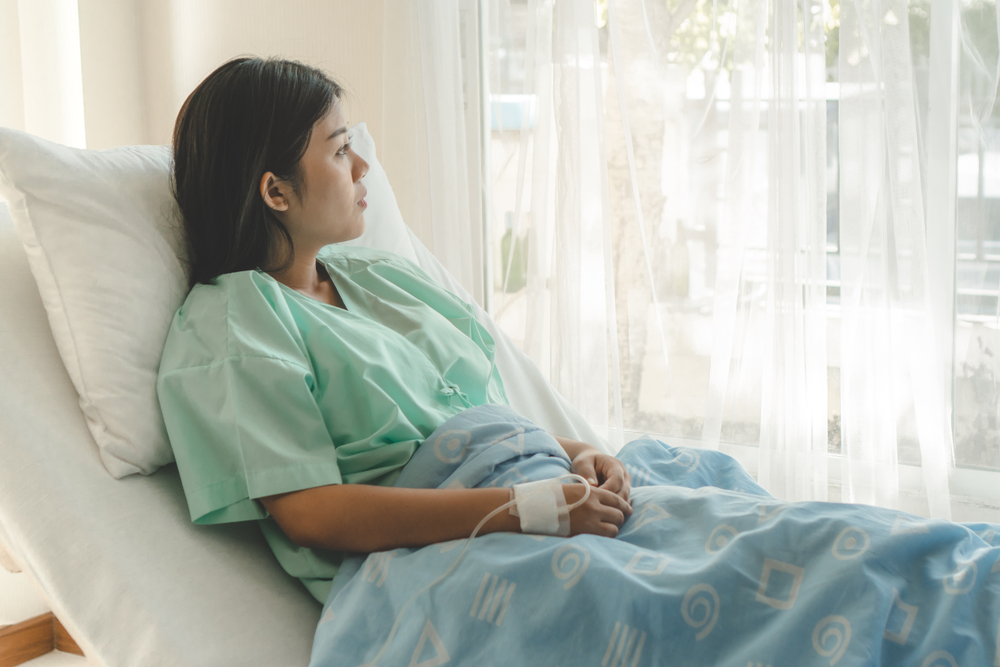 Miscarriage is the loss of the fetus, at the time of pregnancy, before the fetus reaches the age of viability. As the fetus is very small prior to the age of viability no medical treatment, however good, can help it survive. Miscarriage occurs naturally and is not a choice made by the women and is most prone to take place in the first three months of pregnancy. Around 10-20 percent of pregnancies end because of a miscarriage. Let us explore some of the most prominent causes of miscarriage.

Deformity in the fetus: Sometimes miscarriages happen because the fetus may form oddly. One study found that Miscarried fetuses were genetically grossly abnormal. When this happens nature automatically stops the growth of these fetuses leading to a miscarriage.

Medical complications in women: The mother’s health has a significant impact on the child during pregnancy. Some issues like uncontrolled diabetes, thyroid disorders, and even high fever in the time of early pregnancy can cause a miscarriage. Besides, there is a link between obesity and a chance of miscarriage.

Deficiency of certain Vitamins: Women are prescribed certain vitamins during pregnancy as being deficient in vitamins like folic acid is correlated with a greater chance of miscarriage.

Hormones: Hormones have a tremendous effect on the body. Deficiency of one such hormone-like progesterone causes miscarriage. Doctors prescribe medicines to enhance the levels of hormones in cases of pregnancies after infertility treatment.

Cervical issues: In the nine-month term of pregnancy, the mouth of the uterus also called the cervix remains closed and opens up during the delivery. However, there are times when the cervix opens up too early leading to a miscarriage generally in the second trimester of pregnancy.

Being pregnant with twins or triplets: Carrying one child in the womb is difficult as it is. But it has been noticed that the incidence of miscarriages of twins and triplets is more than that of single pregnancies.

It is important to keep in mind that miscarriages can be prevented by being mindful of the mother’s overall health and creating a healthy and supportive atmosphere for conception. Apart from the listed reasons for miscarriages, there are other factors like having more than two miscarriages previously or being 35 or older also play a role in the matter. The couple must make sure they talk to their doctor about what can be done to best protect the baby and mother.