Infectious disease one of reason behind rise in cancer disease 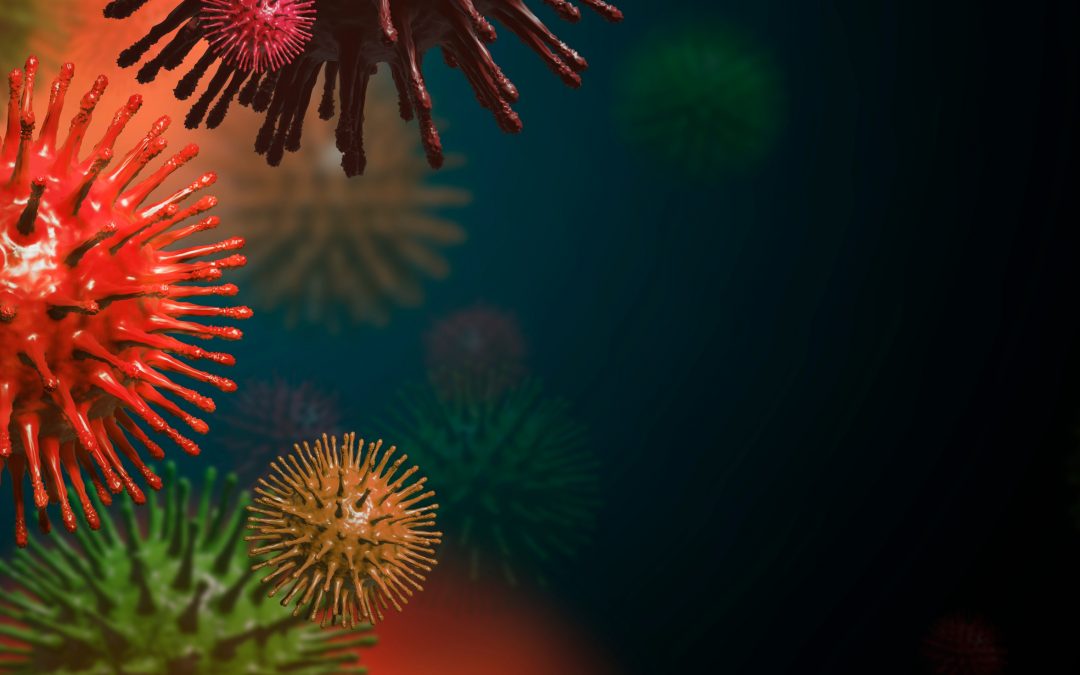 Cancer falls in a category of diseases that are characterized by the deviant growth of cells and triggered by genetic abnormalities. Most of us recognize that these hereditary disorders can be acquired due to environmental causes such as smoking, alcohol, obesity, lack of physical activity, and radiation and noise pollution exposure. Nevertheless, it is not popularly known that many infectious agents, including certain viruses (oncoviruses), bacteria, and parasites, may raise one’s likelihood of developing cancer. Infectious diseases account for a significant quantity of morbidity and mortality worldwide and are significantly contributing to the rise in cancer disease.

Which infectious are we to be aware of?

During 2016, lower respiratory infections (# 4), diarrhea (# 9), and tuberculosis (# 10) were the world’s top 10 causes of death. Out of approximately 18.1 million new cancer occurrences, around 2.2 million of the reported is due to infection, a paper released in The Lancet Global Health reports. The forms in which such factors can induce cancer, or hinder the capacity of the body to combat cancer, differ. It can trigger chronic inflammation, which may eventually contribute to cancer. Many viruses may interact with biochemical signaling, which negatively interferes with cell growth rates.

Certain infections, such as HIV, can undermine the body’s defense system and thereby its own innate cancer-fighting capability. More than 90 percent of infectious disease-related cancers are transmitted by the Helicobacter pylori bacterium and HPV and Hepatitis B and C viruses. H. Pylori came to prominence when it turned out to be the real cause of ulcers. H. Pylori is known to be agents of cancer of the stomach, too. But as it is a bacterium, it is resistant to various different antibiotics. At least once in their lives, most people are subjected to HPV and that is why each young person should get vaccinated. It is calculated that the vaccine would remove around 75 percent of cancers connected with HPV. Hepatitis B is transmitted by sexual activity or via the use of contaminated needles. It can cause cancer of the liver however, the infection can be stopped by vaccinations. Hepatitis C too can be spread through contaminated needles nut there is no vaccine to prevent it. In fact, there is a cure to this disease that even works as a protection against some other viruses.

On the good side, since these diseases can be avoided and/or handled it is possible to eliminate or seriously curb such diseases which will, in turn, bring down the global incidence rate of cancer by about 10 percent. That would definitely be a huge victory for public health. While practicing a lifestyle that lowers the risk of cancer, one should not only concentrate on only conventional environmental factors such as diet, alcohol, and sun exposure, but also on manageable aspects such as interaction with infectious people and polluted products and water, as well as safe sexual activity to prevent the rise in cancer disease.