Everything you need to know about Cystic Fibrosis 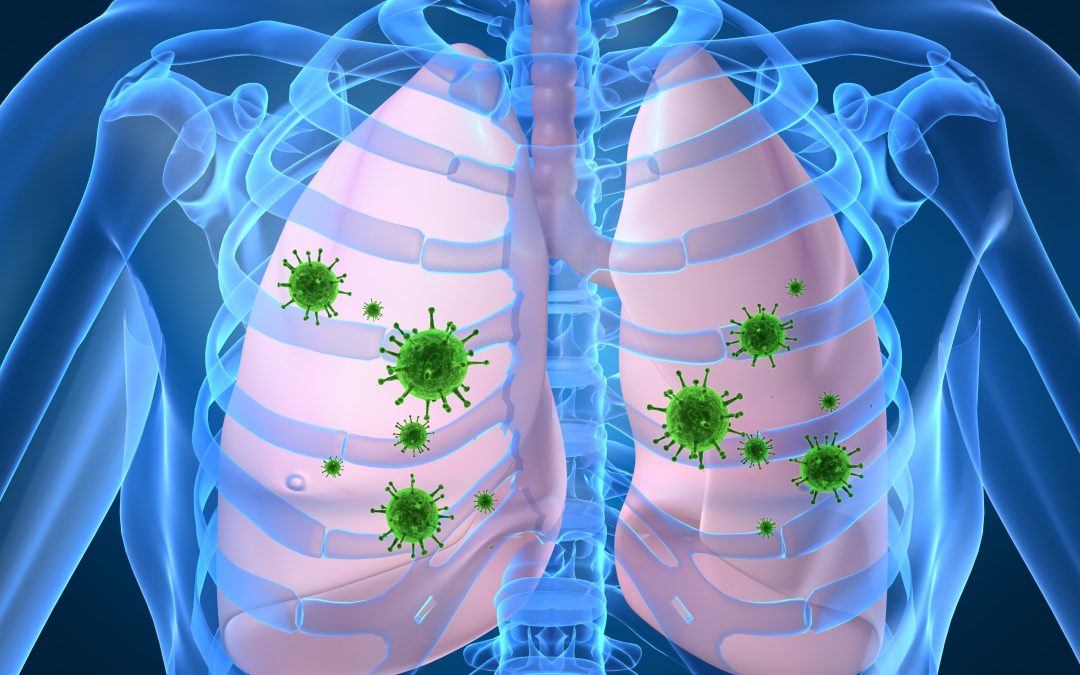 A rare genetic disease, Cystic Fibrosis, has affected about 75 thousand people worldwide. Doctors claim that it has mainly struck children and is comparatively rare in India than the United kingdom. The disease is characterized by diarrhea, respiratory problems, serious lung infection, and inability to gain weight and it cannot be diagnosed without genetic screenings as most of these symptoms can be mistaken as a common disease. If CF occurs in adults, infertility is another sign to look out for. It has no cure as of now but experts and researchers have said that it can be prevented from passing to the next generations by prenatal genetic screenings.

What is Cystic Fibrosis?

Cystic Fibrosis attacks the mucus, sweat and digestive juices producing cells causing the secretions to become sticky and thick. The thickness of these fluids causes them to block tubes, ducts, and passageways in the lungs and pancreas that they are supposed to pass through. This gives rise to problems with the respiratory and digestive systems.

Based on the severity of the disease the extent of the signs and symptoms may vary. People who have not been diagnosed until adulthood predominantly experience symptoms like recurring bouts pancreatitis, infertility, and pneumonia. It is also possible for it to get worse with time. Also, the salt content in the sweat is extremely high in people with CF.

CF, as mentioned above, can cause the mucus to become thick and sticky which makes it difficult for air to pass in and out of the lungs, this causes problems like thick mucus produced by a persistent cough, wheezing, exercise intolerance, recurring lung infections, stuffy nose, inflamed nasal passages, and recurrent sinusitis.

The mucus can also plug up the tubes through which digestive enzymes pass from the pancreas to the small intestine causing foul-smelling green stools, inability to gain weight, intestinal blockage (mostly in newborns) and severe constipation.

As it is a genetically inherited disease, it is important for newborns to be screened for CF. Experts claim that for diseases caused by gene mutations, gene therapy offers treatment that cannot be delivered by conventional or alternative medicines. While there is no defined way to cure CF, researchers at Stanford University have come up with gene-corrected stem therapy to treat the rare disease. However, lung transplantation is the only way to prolong the life of the infected individual. The improvements in screenings and treatments have enabled people with CF to go about with their daily lives and some even live to see their 50s.

The Indian Council of Medical Research has established guidelines in the “National Guidelines for Gene Therapy Product Development and Clinical Trials” that aims to warrant the ethical and safe performance of these trails while also accelerating innovation and research for rare diseases. There is a need for awareness in this regard while Indian researchers are looking for a cure. Even though the disease is rare, every newborn should be screened for Cystic Fibrosis.