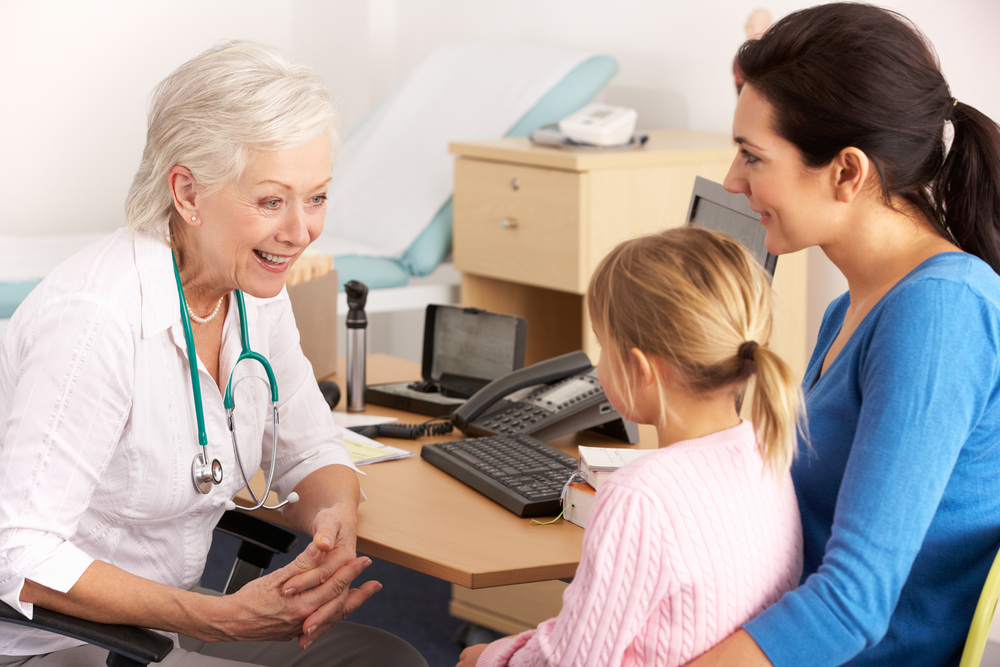 A decade ago family doctors were found in every nook and corner of India. People would go to the clinic with their medical problems to clinics hoping to see the familiar faces of their family doctors, who gave them just the right treatment based on medical history and trustful relationship. But slowly the healthcare landscape began to change and it became more technology centric, expensive, urban focused and privatized, resulting in family doctors vanishing. Today all we see around are the multi-speciality clinics with a long list of medical specialists awaiting consultation. We have many experts, but there are too few “family doctors.” The shortage of general practitioners or doctors practicing family medicine has become one of the weakest links in India’s medical system: there are too few, though for various reasons, in both urban and rural areas. It is likely that the move towards specialisation will continue.India produces 50 thousand fresh medical graduates every year owing to the 360 medical colleges spread across all the regions of the country. At least 44,000 out of the 54,000 new doctors who will graduate this year will become specialists.

Ideally, a patient should first go to a GP, as it happens in the UK. Some blame it on the way the Indian medical system is organised. At his stage, most issues can be addressed. But in India, even people with minor illnesses go straight to a super specialist, because there is no proper referral system in place. For example, people with moderate back pain see a multi-specialist doctor first rather than a general practitioner.

There are many reasons why this is happening but the Indian medical system is to blame. Due to political economic pressure, the number of post-graduate seats are increasing year-by-year which causes students to ignore the subject of family medicine altogether. Other biases that have tilted the balance in the favor of specialists are competitive pressures of over-concentration in urban areas, greater income potential, higher status among peers, greater prestige in society and patients’ demand, among others, drive the preference for specialisation.“The latest 890-page MBBS curriculum of the Medical Council of India (MCI) “does not even mention the terms “General Practice” or “Family Medicine” or “Family Physicians” in the voluminous document (sic), leaving “students on the road of no return of specialist and tertiary level hospitalist” is another factor that will lead to further increase in specialisation and lead to the family doctors vanishing.

Obviously, the link between the national objectives of the health ministry and the priorities of the MCI for medical education must be improved. One easy way is to increase the intake of MBBS-India needs a lot more doctors anyway-and at the same time increase seats at postgraduate level for family medicine.