How Do Fibroids Affect Pregnancy and Fertility? 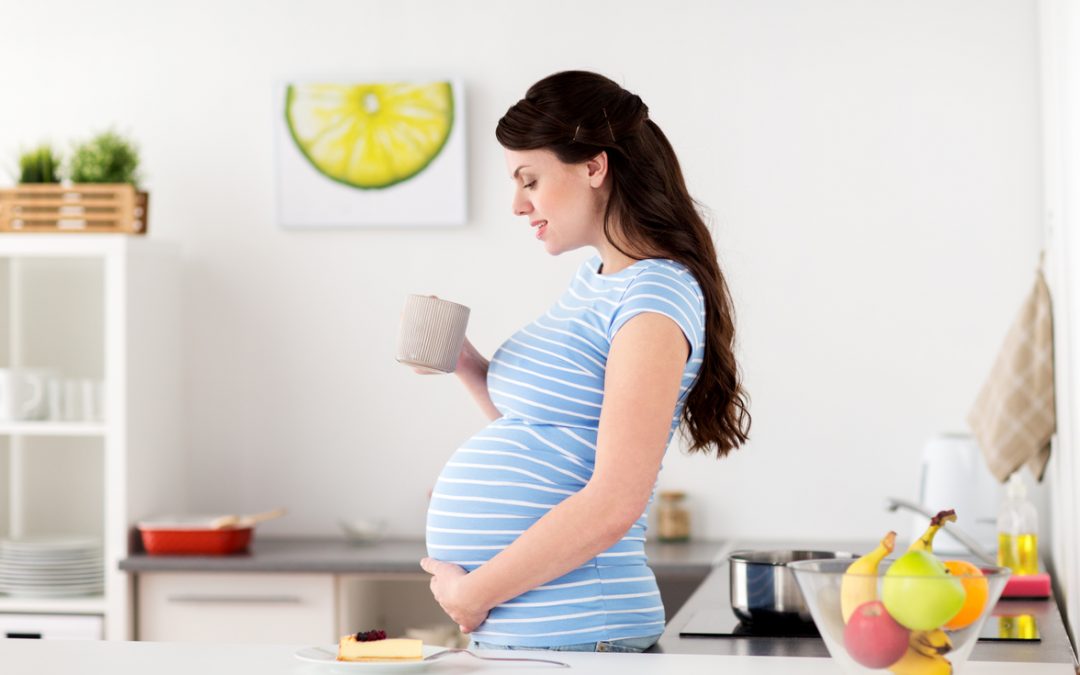 Fibroids are benign tumors that develop in or on the uterus. They may have an effect on the chances of fertility and pregnancy. Most women do not feel any fibroid symptoms during pregnancy. A 2010 study, however, indicates that 10 to 30 percent of women with fibroids experience problems during pregnancy. Researchers mention the most common way in which fibroids affect pregnancy is the pain the pregnant women experience. Some of the ways in which Fibroids affect pregnancy and fertility are:

In certain cases, the fertility may be impaired by fibroids. Submucosal fibroids, for example, which are a form of fibroid that develops and sprouts into the uterine cavity, raise the risk of infertility or miscarriage. It is estimated that about 5-10 percent of women with infertility have fibroids, and it is their size and position that may cause problems.

Should women with fibroids freeze their eggs?

During other fibroid therapies, such as embolization, freezing of eggs prevents certain eggs from being affected. So freezing eggs also give women who cannot  get or remain pregnant on their own  an opportunity to use those eggs later with a surrogate through Vitro fertilization. However, that people with extremely large fibroids are often unable to freeze their eggs until after surgery since the fibroids can be so large that doctors are unable to see and/or reach the ovaries to retrieve the eggs

Fibroid care should be case particular, based on the nature of the symptoms. Surgery seems like the only option to eliminate the tumor permanently, while therapies that use ultrasound, electrical energy, embolization, or medication will minimize, but often only briefly, a given fibroid. Alternatively, after treatment new fibroids will develop. There is also disagreement about whether fertility would be increased by medication.