Indian cobra genome decoded: How can this knowledge fight snakebite? 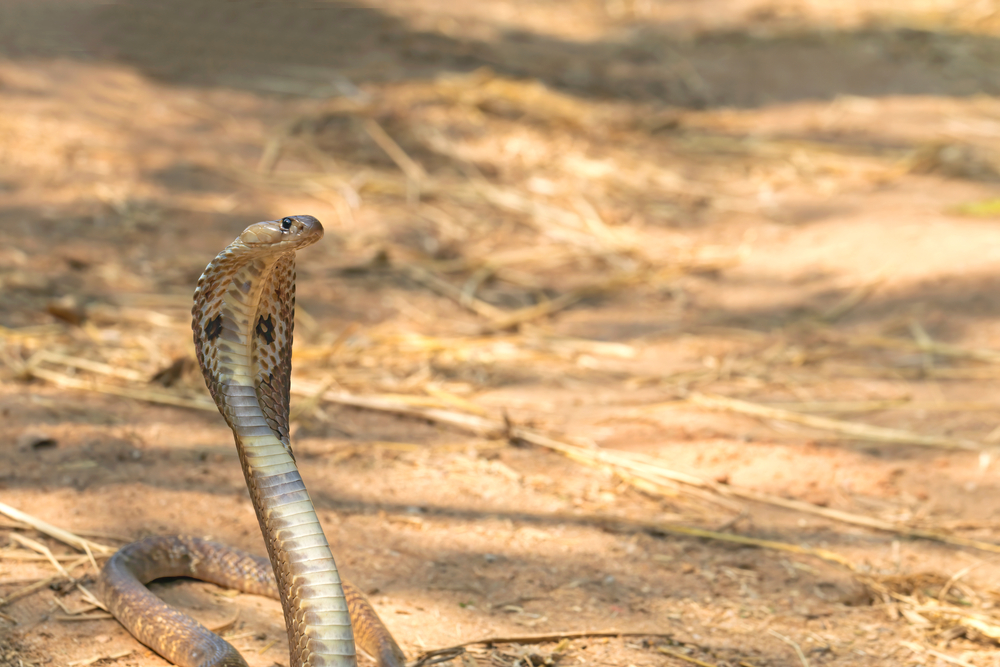 Accidental interaction with snakes annually contributes to more than 100,000 deaths worldwide. India itself accounts for approximately 50,000 deaths per year, mainly due to the “big four.” In the process of determining the genes that characterize its venom, the international team of researchers documented sequencing the Indian cobra genome.

Antivenom effectiveness varies, besides it causes side effects. In India, the problem is producing an effective medicine for the species collectively known as the “big four “i.e. the Indian cobra (Naja naja), common krait (Bungarus caeruleus), Russell’s viper (Daboia russelii), and saw-scaled viper (Echis carinatus). A standard antivenom is advertised for the care of “big four” bites but its effectiveness was questioned in a study.

Antivenom available today: Is it enough?

Venom is a unique combination of an approximate 140-odd protein or peptide. Only some of such constituents are toxins that trigger the effects seen after a snakebite. But the antivenom available in the market does not specifically target those toxins. Antivenom is presently created through a centuries-old process, where small amounts of venom are injected into a horse or sheep, creating antibodies that are then extracted and formed into antivenom. It’s pricey, slow and it comes with complexities. There is a chance that some of the antibodies elevated from the horse may be useless altogether. The horse also has a number of blood-floating proteins that have little to do with venom-toxins. The issue with horse antibodies is that the human immune system identifies it as foreign, and produces an antibody response when antivenom is given to the body. It results in what has been called serum sickness. The individual can also get a serious allergic reaction

Identifying the toxic genes in the Indian cobra genome

The researchers identified 19 primary toxin genes in the Indian cobra genome, the only ones which are required to be studied to provide knowledge that can fight snakebite and make much difference in its treatment. They emphasize the importance of using this knowledge for developing antivenom by utilizing synthetic human antibodies. This could be a revolutionary discovery for the health sector. Targeting these 19 different toxins employing synthetic human antibodies to treat Indian cobra bites could lead to a safe and successful antivenom. And the logical next move would be to acquire the genomes and venom gland genes from the other three of the “big four” (as well as the lethal African species), which would lead to a potentially effective antivenom against bites from all four.

Enormous obstacles exist. But high-quality genomes of venomous snakes like the Indian cobra’s will help speed up the delivery of more safe, more affordable and more humane snakebite treatments now that the knowledge that can fight snakebite is made known. There is scope for further similar research to find the required treatments for the other three members of the big four.