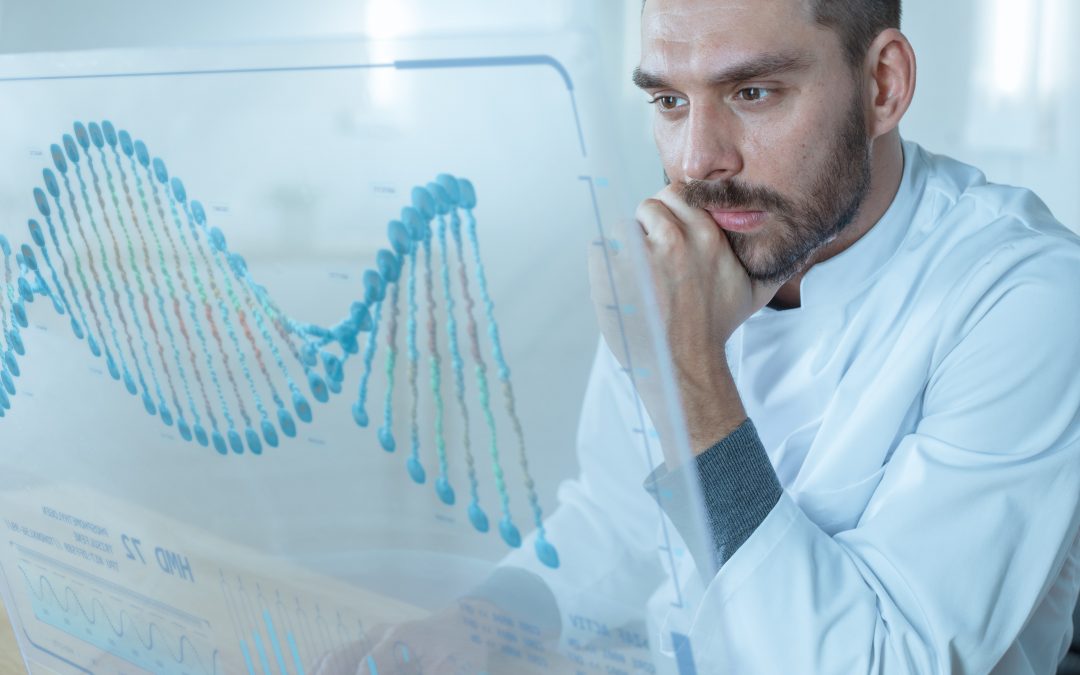 The international medical landscape, especially the genome domain, is abuzz with the most revolutionary project being undertaken by UK-based genomics data platform – Global Gene Corp. and American genetics company – Regeneron Genetics Center. As the industry giants come together, the world can expect something huge in the making. The agenda is to create a Genomics Project by building the largest collection of DNA sourced from the people in India.

Back home as well, a similar project has been undertaken by the Union Health Ministry in collaboration with the Indian Institute of Technology-Madras for the development of India-specific cancer genome database.

From all that it looks and states, Genomics Project is an India-specific cancer genome database that will help identify biomarkers for cancer solutions relevant to the Indian population. The study is aimed at helping in cancer early diagnosis, along with an easier and more effective way to identify drug targets for the people of India.

What is a genome?

Simply put, a genome is nothing but an organism’s set of complete DNA as well as its genes. Genome is a comprehensive, full-fledged source of all kinds of information that is required to build and maintain that particular organism.

In order to understand a genome further, researchers are undertaking genome sequencing to discover the functions and identify which of them matter the most to a certain life or an organism.

Why should it matter?

The study will create a DNA variation database of the Indian population. This database will be an invaluable source for researchers to analyze human genetics as far as disease predisposition, population migration, and drug reaction, etc. are concerned.

India is home to more than 1.3 billion people, which is almost 20 percent of the global population. This gives the researchers an added advantage to study varied genomics data.

It is being believed that the Indian Genomics Project could be helpful in discovering unique genetic risk factors for diseases. It may also provide answers to why only a handful of disorders occur frequently in the Indian population than in others. The study might as well help enhance the way new and better drugs can be formulated.

Subsequently, a cancer genomics facility has been established in the last four years and collected more than 3000 tissues and blood samples of cancer patients.

What is the background of the project?

The collaborative project is the first large-scale full-fledged study of the structure of the people in India. It involves a team of scientists and researchers from six laboratories from the Council of Scientific and Industrial Research (CSIR). They are being accompanied by scientists from the Kolkata-based Indian Statistical Institute, and anthropologists from several institutes across the country.

The genome project is one of the largest scientific undertakings in India after the Indian Council of Agricultural Research (ICAR)-led green revolution, which created a huge stir back in the 1970s.

How are the other countries going about it?

Apart from India, various other countries have undertaken the gene mapping study of its own population to explore more about cancer and suchlike diseases. In 2013, the UK had announced sequencing of more than 100,000 whole genomes of people living with cancer and other fatal diseases. However, in 2018, the project was extended to 1 million genomes.

Meanwhile, Genomic England, the organization behind the program, has further stated that it would also be investing its time and effort in creating a new genomic medicine service for the National Health Service, through which it would bring a revolutionary transformation in the healthcare industry.

The task of collecting and analyzing human genomes is both complex as well as a daunting one. But the breakthrough results would surely be pleasing not only for researchers but for the commoners as well.