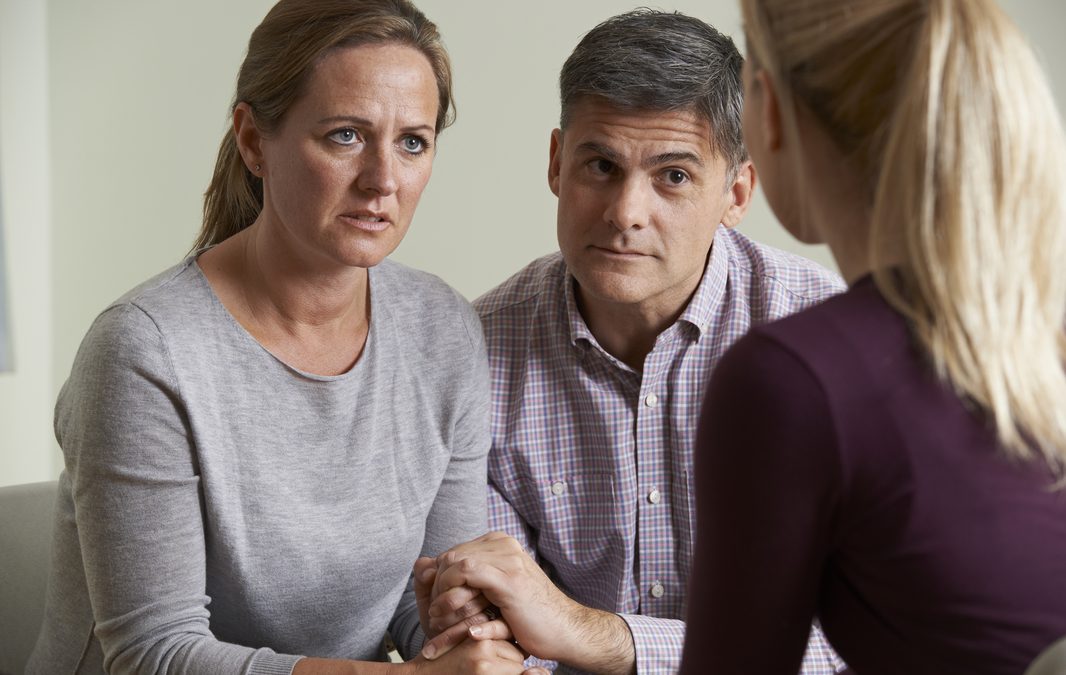 We’ve already seen that India ranks number one when it comes to the most depressed countries in the world. Mental health in India has become an alarming concern not only for the nation per se but for the entire world as well.

In a WHO (World Health Organization) study conducted for the NCMH (National Care of Mental Health), it was revealed that at least 6.5% of the Indian population suffers from a very poor state of mind. Another shocking revelation was that despite effective treatment measures, there is an extreme shortage of mental health workers in the country.

Back in 2017, the World Population Prospects estimated the population of India to be approximate 133 crores. In the same year, the National Institute of Mental Health and Neurosciences (NIMHANS), Bangalore reported that nearly 15 crore people in India seek medical assistance for their mental health problems. Let’s try to uncover other facts and figures that provide an overview of mental health in India and what can be done to tackle the situation.

The National Survey of Mental Health Resources, it was reported that around 4000 psychiatrists are available, against the requirement of more than 13,000 of them.

Another WHO report stated that mental illnesses make up for one-sixth of all mental health in India disorders and India accounted for almost 15% of the global mental, neurological, and substance abuse disorder burden.

As we see, the numbers are appalling low suggesting that the mental health in India situation is undergoing a severe crisis as far as the shortage of mental health doctors is concerned.

There is an evident treatment gap when it comes to the number of mentally ill patients and psychologists, nurses, and other caregivers. In numbers, the treatment gap, which is defined as the prevalence of mental illnesses, and the proportion of patients to be treated, amounts to over 70%.

WHO has even predicted that by 2020, around 20% of the population in India will suffer from serious mental conditions. And to cater to this requirement, we only have less than 4,000 mental health professionals.

What is being done?

The mental health in India crisis is being partially addressed as the government is taking measures in order to curb the situation. Likewise, a number of mental health training programs have been started. In 2019, the government also passed its ambitious Mental Healthcare Act, 2017 that aims to decriminalize suicide, address stigma, and empowers individuals with mental problems.

NIMHANS and Central Institute of Psychiatry (CIP), Ranchi, are offering similar training programs through online distance education for interested medical personnel and social workers. Smartphone apps such as MoodKit, Headspace, and Optimism, etc. have been devised for mental health assistance.

To bridge the treatment gap between mental health patients and their caregivers, each one of us should lend them a helping hand and try reaching them out with patience. Encourage such people to speak out, visit counseling centers, and seek professional help, rather than stigmatizing them.