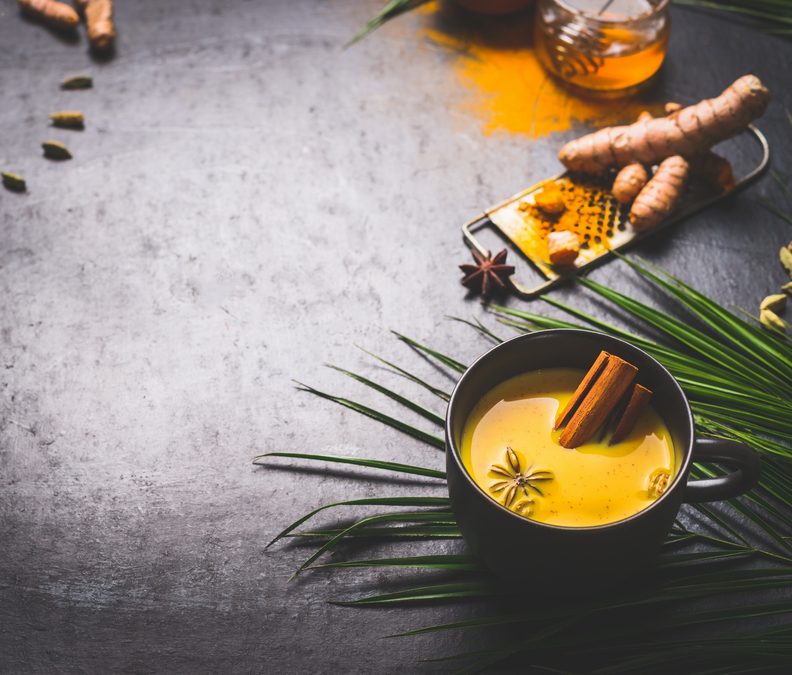 We have seen many high-end prescription drugs and premium medicines that keep making it on and off the shelves every other day. But there have been our very own traditional medicine too, one of them being available in the form of AYUSH, that have been around for a significant time now, that continues to rule the hearts of many medical professionals and patients.

As we all know, India is an excellent mix of diverse cultures and traditions, and it holds true, as far as the Indian healthcare system is concerned. As its people belong to various sections of the society, the Indian medical system features a wonderful collaboration of different kinds of traditional medicine.

In rural areas, people turn to the age-old practices of Ayush for improving health and boosting the immune system. Traditional drugs and medicines are preferred by everyone as they have a countrywide presence and are easily available, affordable, and safe to use.

Apart from every other reason, the best aspect of choosing traditional medicine is that they have come to us after years and years of research and hard work by our ancestors. The people behind age-old medicines have put in much effort and dedication to come up with unbeatable formulae, proven to resolve all kinds of health issues.

The life expectancy around the world has increased in the past few decades. This has resulted in people becoming more prone to chronic, debilitating, cardiovascular, and musculoskeletal disorders like cancer, diabetes, and mental diseases. And TCAM in the form of traditional medicine is playing a crucial role in taking care of such lifelong diseases.

The Ayush medical system and other variants of traditional medicine lay down a promising strategy for managing certain refractory health conditions like cancer, rheumatoid arthritis. They also provide a framework for allied complications such as bronchial asthma, skin allergies, eczema, and psoriasis to name a few.

Even people suffering from mental disorders like psychosis, anxiety, stress, and drug dependency, etc. can look forward to the ancient Indian medical system for effective relief.

China’s health policy to organize healthcare delivery to the general population pillared on the guiding principles of putting prevention first, combining western and traditional medicines, combining health with mass movements, and concentrating on rural areas. It was intended to be a secular healthcare system where TCAM was harmonized with modern medicine. Officials trained in modern medicine guided this process of integration, following a scientific approach to the education of traditional Chinese medicine, with emphasis on research.

In India, TCAM facilities co-locating within the government hospitals are becoming quite common across a few states in India. But it was only in 2005 that the Indian government mainstreamed AYUSH into the local health traditions through the National Rural Health Mission (NRHM).

Though significant contributions have been made by TCAM professionals in government hospitals, they are not supposed to practice modern medicine. That means, traditional medicine and modern system of medicine have not been harmonized yet and the “choice of treatment system” lies with the patient.

As far as our neighbors are concerned, China has been very successful in achieving its universal health insurance coverage (UHC) in 2011, in which it culminated an effort known as “the largest expansion of insurance coverage in human history”.

Like China, India too is eyeing to integrate TCAM with its existing healthcare system for an optimal impact. India is already on its path to do so, in the form of the “Ayushman Bharat ” initiative and can take hints from China’s TCAM approach. Let’s hope we turn out to be more, or even equally successful.