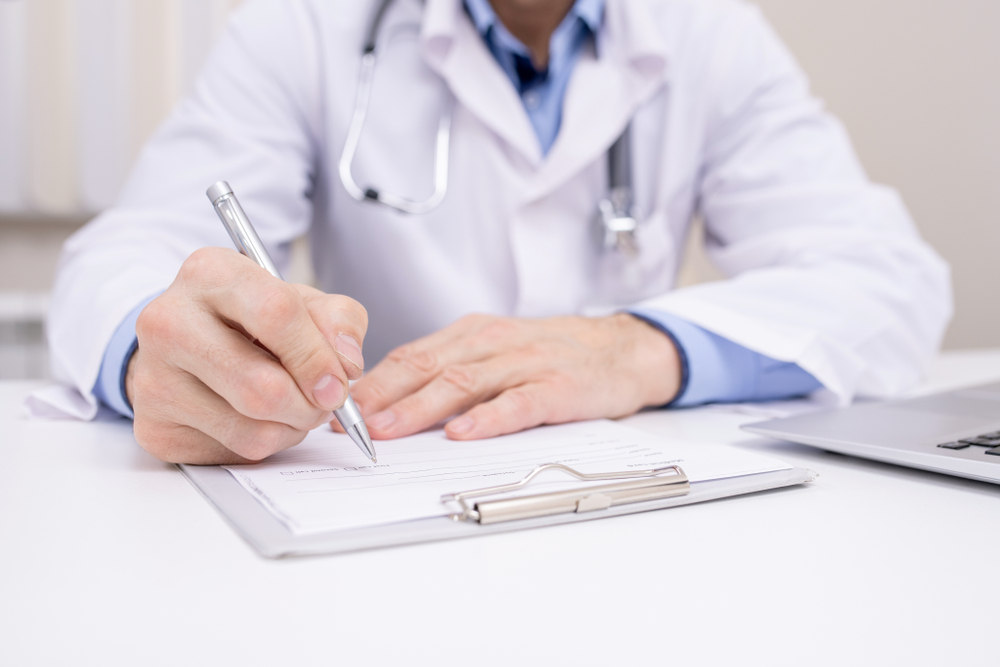 Doctors become doctors after passing through a set of tests. And while India has limited resources to raise competent doctors, the system that evaluates them is tough. After dedicating 5-6 years of their lives to acquire this degree and spending lakhs of rupees on education, tuition and accommodation, defaulting in the FMGE test can also lead to mental disorders like depression in doctors. The damage of an inept system is not only a burden on the individual but is also felt by the entire country. With the passing system being so rigid, the number of licensed doctors are way less than the required amount. That itself has an array of negative consequences.

The struggle for medical students who have acquired their degree online does not end at completing their MBBS, in order to get the license to practice in India, they need to pass the Foreign Medical Graduate Examination or the FMGE test that is conducted by the official National Board of Examination (NBE). Only doctors attaining their education from five countries, i.e., UK, US Australia, Canada, and New Zealand are excused from the test. Statistics derived from the NBE show that 84% of foreign-educated doctors fail the FMGE test.

Graduates from different countries and their passing rates
A majority of them have to enroll in medical universities abroad because India has insufficient MBBS seats in the first place. Students from France, Kenya, and Sant Marteen have a 100% passing rate and those from Uganda, Sri Lanka and Czech republic follow close behind with passing rates of 80%, 75%, and 66% respectively. Findings revealed that though 51% of the total examinees were graduates from Russia and China, they had a low passing rate. This means that very few medical graduates from these counties pass the test. The last on the list were graduates from Bulgaria, while stats show that those from Romania and Azerbaijan are barely any better. With a defaulting rate this high, the problem was brought to the attention of the Government by the Union Health Ministry.

The government’s stance
One way to help the current situation is increasing the number of available MBBS seats, this will help reduce the number of students going abroad to acquire the degree. The Medical Council of India (MCI) has established guidelines that students are required to read before registering for the MBBS course in foreign countries. Further, the Medical Council of India advises foreign facilities to ensure that the students enrolling in their institutions are proficient and have enough clinical exposure. The government has also drafted the Skill Training Curriculum for those over and again failing the FMGE. While this may not be enough, it most definitely a start towards skilling Indian students to clear the FMGE test.