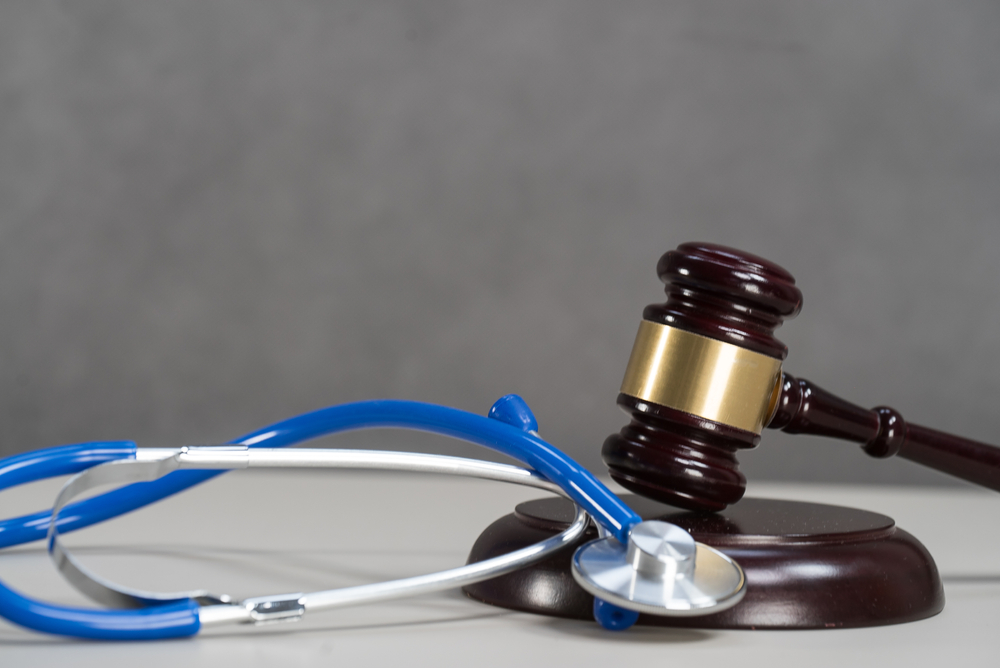 The medical devices in India are regulated under the Drugs and Cosmetics Act, 1945, which is the legislation for medical devices and drugs. Section 3(b)(iv) of this act defines medical devices. Almost 5000 medical devices are available in India out of which only 23 devices are certified and regulated. These numbers speak about the increased risk to patients. Many cases of complications and even deaths because of faulty medical devices have hit the headlines. To strictly regulate the medical devices in India, Medical Device Rules, 2017 has been notified. The rules came into effect from 1st January 2018. Through these rules, all the medical devices that are selling in India will be regulated. The older classification has been revised with the new classification which is based on the use and risk involved. The new classes are low risk, low moderate risk, moderate-high risk, and high risk. Each class has a different process for approval. As the risk increases, the scrutiny during the approval process becomes more stringent. The application can be filed online and the audit of manufacturing sites in India should be done by notified bodies. Central Licensing authority should do an audit of the foreign manufacturing sites. The application fee has been increased and the certificate should be renewed every five years.

Need for separate legislation for medical devices in India

It was in the news in October last year that Niti Aayog proposes separate legislation for medical devices like the Food Safety and Standards Authority of India (FSSAI) which specifically regulates food.

Various reasons can be outlined that supports the need for separate legislation for medical devices in India:

Need for a separate set of expertise: Drugs are chemicals while medical devices are engineered goods. Altogether a different set of expertise is required to scrutinize the application for approval.

The need for new penal provisions: Although the Medical Device Rules have been notified the penal provisions are only possible through parliament by making amendments in the Act specifically directed to medical devices.