Nutrition and beverages in India review: The Lancet report - DocMode

Nutrition and beverages in India review: The Lancet report 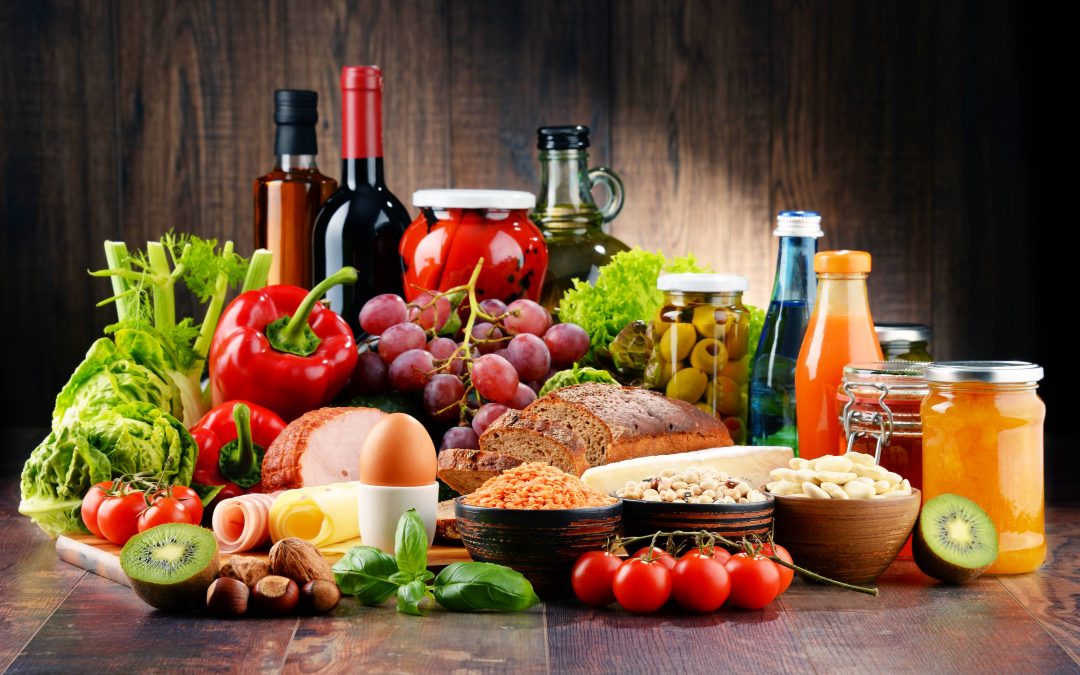 India is second among the top five global markets for sugary beverage manufacturers said the latest Lancet paper series released on December 16, 2019. This is pushing the burden of double malnutrition — obesity and underweight — in the country. While the per capita sale of sugary beverages in India is low as compared to other countries, the total market sale is highest after China. Due to this speed of change, the nutrition reality is shifting. The increased intake of ultra-processed foods, the supermarket transformation that led to the rise of smaller and larger food stores replacing traditional markets, and a very marked shift in who dominates the market contribute significantly to alarming levels of nutrition in India.

The Indian market of juices and soft drinks is continuously rising due to various factors such as under-penetration of segment, growing middle class, rising affordability and urbanisation. India’s annual per-capita bottle consumption was 44 bottles in 2016 and is expected to rise to around 84 bottles by 2021. Among carbonated beverages (that accounts to 51% of PepsiCo’s Sales in India) and non-cola carbonated drinks, it is expected that the lemon-based ones will grow faster ahead in the future. The segment of bottled water is expected to see a strong amount of growth because of increased consumer awareness about waterborne diseases and shortages of drinking water in urban areas. PepsiCo India’s bottling partner Varun Beverages Ltd (VBL) said that increasing health consciousness is also driving juice consumption and it is increasingly becoming part of regular breakfasts and social gatherings.

Also many more findings related to food and nutrition among people were noted in the Lancet paper such as the increase in the number and importance of women working outside the home has influenced the demand for food ready to eat or ready to cook, and Food items sold outside schools in Brazil, Iran, Mexico, Haiti, Guatemala, India, South Africa, and the Philippines by vendors including chips, cookies, crackers, ice cream, fried foods, sugar beverages, hamburgers, pizza, and cakes made the situation worse for the youth as they were of poor nutritional quality.

In the second paper of the five-paper series, The Lancet said that malnutrition is not only a challenge in itself, but it also increases the burden of non-communicable diseases (NCDs). Also the problem of obesity and overweight among the women is a growing concern in India. While malnutrition among women and children is widespread in India, a new global study has found that increasing numbers of girls and women are also overweight, especially among urban, educated and wealthier families. In six South Asian countries – Afghanistan, Bangladesh, India, Pakistan, Maldives and Nepal – pre-school, adolescent and adult women were studied. The prevalence of excess body weight and obesity in all the countries had a similar trend. In Nepal, India, and Bangladesh, the proportion of overweight girls and women has increased over time. While these countries continue to tackle undernutrition among large sections of their population, over-nutrition is growing in other segments, especially among women and girls.

The Lancet study described a range of ‘ double-duty acts ‘ which not only reduces the chances of nutritional deficiencies that gives rise to problems such as underweight, stunting or micronutrient deficiencies, but also obesity or NCDs with the same intervention sets. They range from enhanced antenatal care and breastfeeding methods to social welfare, as well as new policies on agriculture and food systems with healthy diets as their primary objective. Nutrition in India is a very crucial matter to look after by the government and healthcare system so that health of the people can be balanced.