Rise in PCOS cases and difficulty faced by doctors in treatment 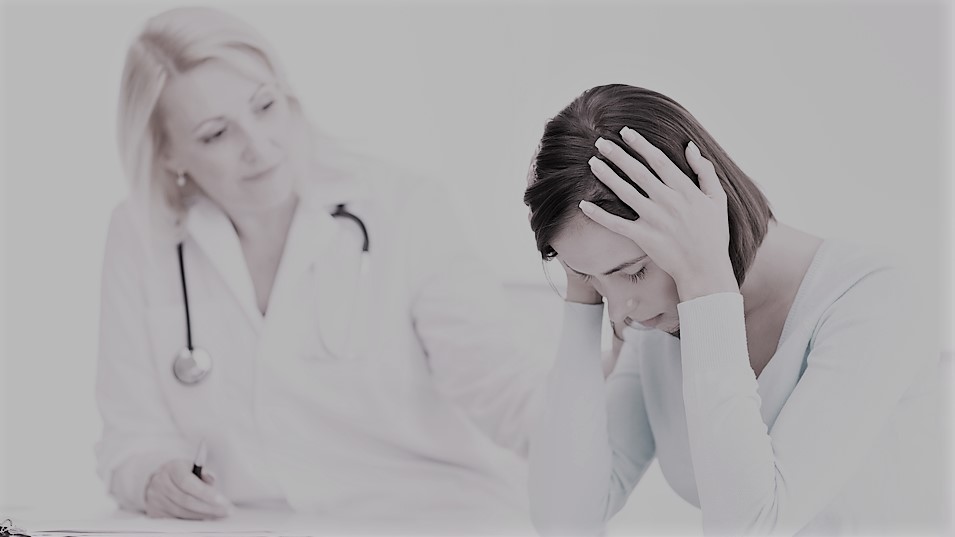 PCOS is a hormone imbalance that affects women in their reproductive years (age 15-44). In one study it was discovered that up to 70 percent of women with PCOS were not diagnosed. PCOS affects the ovaries of a woman, the reproductive organs which produce estrogen and progesterone — hormones that regulate the menstrual cycle. The ovaries often contain a small amount of androgens called male hormones. The three main characteristics of PCOS are ovarian cysts, high male hormone levels, irregular or skipped periods. The condition is always assumed to be associated with overweight women but recently doctors have also seen a rise in PCOS cases in lean women.

The rise in PCOS cases

The factors contributing to PCOS are genetic predisposition, high carbohydrates, and low dietary protein content, less physical activity and increased internet access leading to a sedentary lifestyle. There is lower awareness among the public about lean PCOS where adolescent girls and young women have a low index of body mass. In Bengaluru, Motherhood Hospitals show that the ratio of obese PCOS women to lean PCOS  women was 8:2 but now is 7:3.

Delay in Diagnosis and insufficient information

Polycystic ovary syndrome (PCOS) is the most common cause of infertility, affecting around 9 and 18 percent of women worldwide. Given the prevalence of the complicated and chronic disease, according to a report by the Perelman School of Medicine at the University of Pennsylvania, one-third of women diagnosed with PCOS had seen at least three health practitioners over the course of two years before obtaining a diagnosis. Additional findings revealed that only 15.6 percent of women expressed satisfaction with the information they received. More than 90 percent of study participants said the availability of wide-ranging educational materials would be helpful in helping women with PCOS, while 70 percent indicated an interest in supporting and providing workshops for patients. The researchers suggest that a greater understanding of the full range of PCOS features from the population and clinicians is required internationally to allow early diagnosis.

They need ground-breaking studies on how to properly diagnose PCOS, handle it better, and identify its causes better, so that experts can help avoid it. Lack of funding and participants dropping out of research for various reasons are some of the challenges that are in the way of PCOS related research. This needs to be worked upon as renewed and more detailed knowledge about the condition can open new gates for its treatment.

Doctors too need to take initiative and keep themselves updated with new discoveries in the field. For this purpose, they can join online courses provided by online medical learning platforms like Docmode. Docmode partners with reputed medical associations and offers free lectures and courses on various topics, including PCOS. The course covers the topic of Puberty and Adolescence in  PCOS and is brought to you by the PCOS society of India in collaboration with ISGE. Through online courses such as these, doctors can achieve continued medical education for a long and fruitful career.