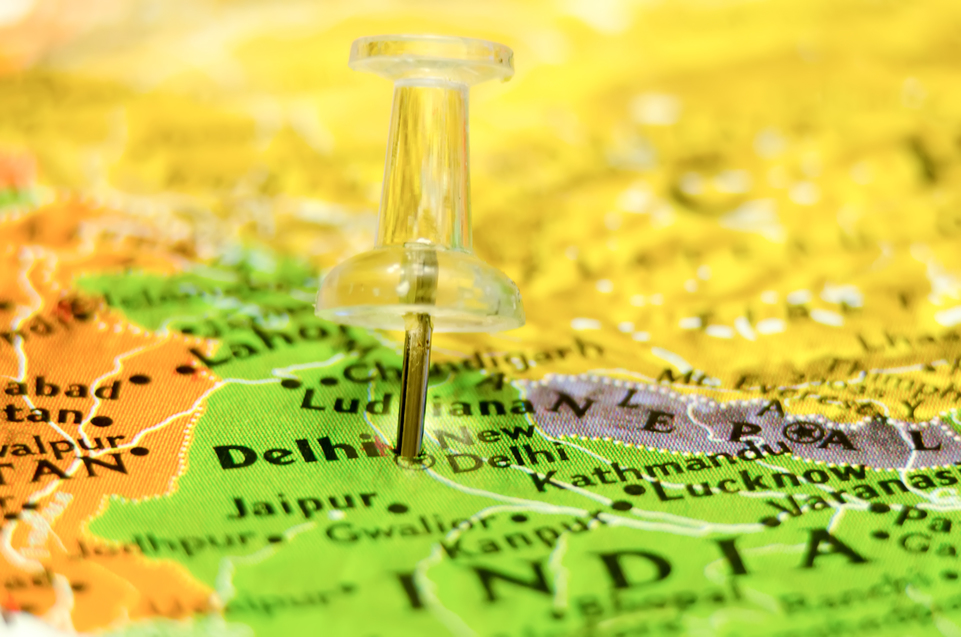 As we step into 2020, a new year, and a new decade, let’s take a look at how 2019 fared for our very own pharmaceutical industry. From what the experts suggest, the year 2019 has been an extraordinarily action-packed one for both – pharma sector and healthcare in India. Why? The reason being a couple of warning letters from USFDA and a few government policy actions added to the fanfare.

Although healthcare in India had a bad start in the first half of 2019, the pharma industry experienced a rebound in the second half with considerable growth in domestic formulation businesses and strong numbers as far as exports are considered. Let’s dive deeper into the trade secrets of the pharma industry and also explore the monetary scenario of healthcare in India in 2019.

Unfortunately, returns on investments were not good enough for healthcare in India. Just how 2018 was for the healthcare and pharma sector, 2019 too failed to delight the investors. This can be seen when the S&P BSE Healthcare index, which measures pharma and healthcare stocks, underperformed compared to the benchmark Sensex.

However, as the saying goes, there is light at the end of the tunnel, there are some bright patches in the form of moderation of US pricing measure, rebound in domestic formulation businesses, and companies’ efforts for cost-cutting, which are slowly being rolled out.

In the past year, regulatory risks for the pharma and subsequent healthcare in India have intensified. While about 18 pharmaceutical companies have received USFDA warning letters for their plants in India. The total number of warning letters issued to the plants mount up to 76 until December 2018. Out of the total 68 warning letters, 10 were marked to India.

In 2019, PM Modi and his government decided to pursue pharma price control. In a bid to help companies producing certain drugs and maintain exports amid the rising cost of Chinese raw materials, the government allowed a 50% hike in ceiling prices of 21 drugs.

Subsequently, in a separate policy tweak, the government also banned vapes and e-cigarettes, crashing the nascent industry. This was done after authorities realized that more and more youngsters are clinging to e-cigarettes and nicotine addiction.

Many hospitals, especially private ones, faced a hard time in getting payments under the Central Government Health Scheme (CGHS), Ex-servicemen Contributory Health Scheme (ECHS), and other government-based schemes for healthcare in India.

Another disappointment of 2019 came in the form of mergers and acquisitions as the scenario remained too dull. The only significant deal of the year was the acquisition of Bharat Serums and Vaccines (BSV) by US-based global private equity firm Advent International. Similarly, another high profile deal was Dr. Naresh Trehan’s Medanta acquiring Manipal Hospitals.

In the next five years, healthcare in India is predicted to yield sweeter fruits. The medicine spending in India is projected to rise by 9-12%, leading the nation to find a place in the top 10 countries as far as medicine spending is considered. Besides, experts and analysts also predict better growth in domestic sales of drugs for diabetes, cardiovascular diseases, depression, and cancer.

The Indian government has also taken various steps to reduce costs and cut down on healthcare in India’s expenses. Additionally, authorities and stakeholders are focusing more on rural healthcare in India, lifesaving drugs, and preventive vaccines as well.