The Contagion Threat to Human beings 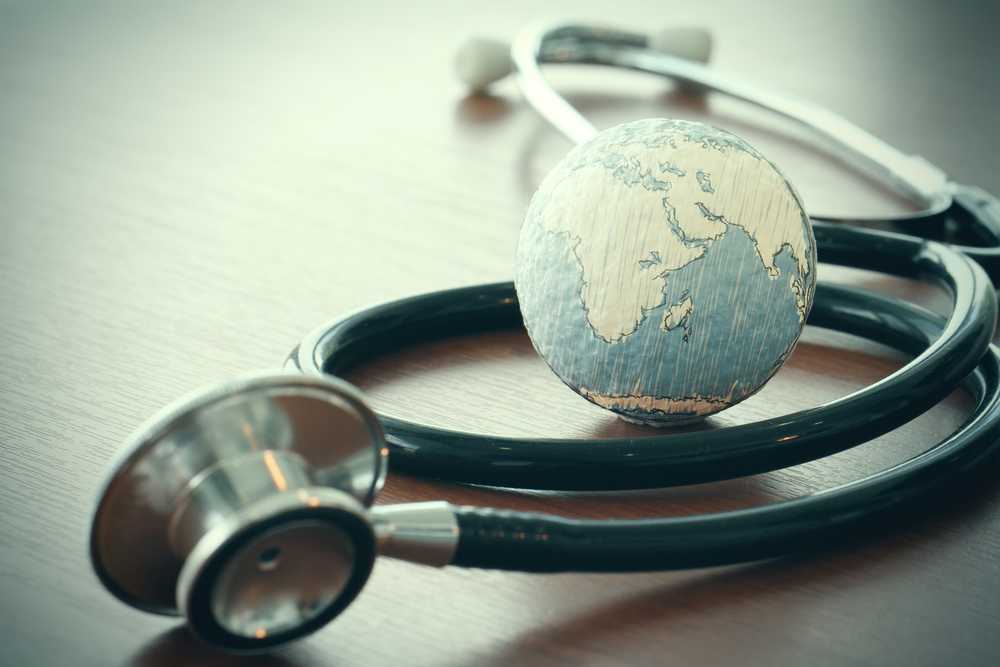 The novel coronavirus isn’t the first infectious disease to kill thousands of people. From the last few decades, there has been an emergence of unknown and different kinds of pathogens and zoonotic viruses such as SARS, influenza H5N1, Ebola, the Nipah virus, etc. Many theories point towards the continuous shrinking gap between animals and humans. Humans are laying waste on large forests to accommodate space for their own living. The former straight line between mankind and the wild has been blurred, resulting in increased interaction between wildlife and domesticated animals such as livestock and pets—and previously unknown virus transmission. So we now live in a world where the contagion threat to human beings is becoming more and more common.

A scientist says there are about 1 billion undiscovered viruses in different kinds of animals. We are not only snatching their homes but also eating them. Animals are being served as food to people in many countries. Beef, pork, poultry, and other meat products are manufactured exponentially to meet the need for increased meat consumption, but this also contributes to the spread of zoonotic infectious diseases and epidemics. So the contagion threat to human beings via animals is directly linked to environmental change and human behavior.

Another aspect of the transmission of infectious zoonotic diseases from animals to humans is through Animal workers across a large spectrum of activities. Animal workers such that work in Backyard farms to large manufacturing factories, including large and small animal slaughterhouses. They work with a wide variety of hazards on a regular basis, from animal blood to inhalation of dust, to the risk of animal infection. There are no safety and health programs or concerns of such workers. What’s needed is a greater understanding of the work these people are doing and better ways to help them do it in a safer way that reduces the risk of transmission of disease.

Although science may usually track down creatures that are hosts to threatening viruses, human factors such as population growth, economic inequality, environmental destruction, climate change and even global travel that all play an even more essential role in releasing outbreaks of deadly and hard-to-control diseases. The zoonotic infections are the cost we are paying for the continuous for the Disruption of untouched forests caused by logging, mining, road building across remote areas, rapid urbanization and population growth.