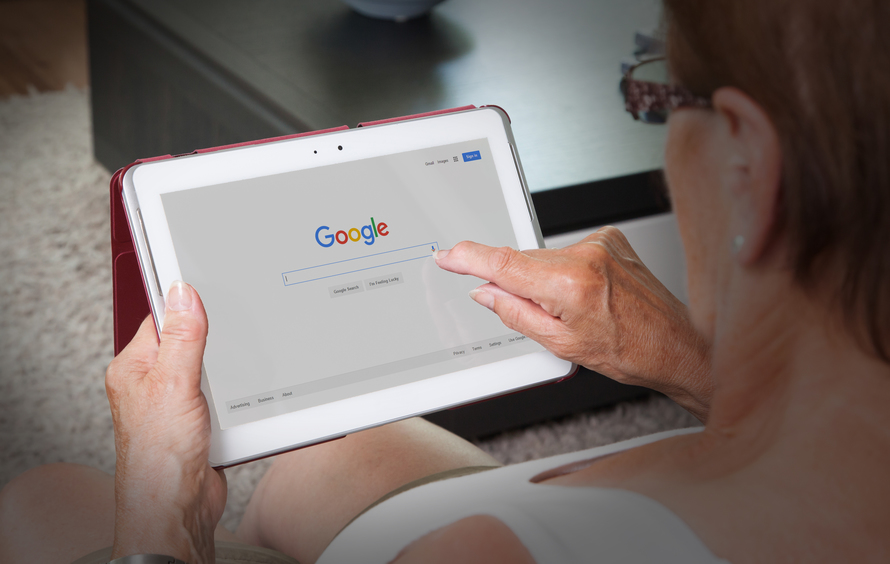 The first thing we do when in doubt is “google it” According to the Heath Vice President of Google, the searches related to health purposes amounted to about 70,000 per minute. It was also noted that about 7% of the search engine’s searches were health-related. He explained that these searches include not just symptoms of a disease, information about the condition, treatment but also insurance questions. It proved to help as several of the patients visited the doctor after googling their symptoms. Here is a list of the top 10 questions America asked Dr Google that are health-related.

How to reduce Blood Pressure (BP)?

The US Centers for Disease Control and Prevention revealed that about 75 million Americans suffered from Hypertension and only 54% of them have it controlled. So this search is pretty understandable and expected. To maintain the blood pressure one has to keep a check on their sodium intake, weight and stress levels.

Keto diet gained increasing popularity in 2019, many people becoming curious about this high fat low carbs diet. However, it is received considerable criticism from experts, who recommend people to consume their food in such a way that lesser than 10% of calories are from fat and 65% is from carbs. The diet is not sustainable in the long term and people practicing it do not really develop healthy eating habits. A balanced diet is always the way to go

How to get rid of Hiccups?

Commonly known ways to get rid of hiccups are holding the breath and swallow thrice, quickly quaffing a glass of water, gargling and pulling the tongue. There is not much evidence on how much these remedies are going to help, it is worth a try though. The condition is not commonly serious and usually ends in a couple of minutes. If the hiccups last for several days or occur regularly, the person should get it checked as it may be a symptom of an underlying chronic problem.

How long does the flu last?

Flu being a contagious disease, can pass on from person to person. It lasts for not more than one week if it does it could be more than just common flu. A person may feel lethargic for some days even after the flu has subsided. A number of medications are available for it which should be consumed according to medical prescription

According to the US National Library of Medicine reports that Hiccups are often caused when something irritates the diaphragm. This can happen due to eating to fast, drinking alcohol or is taking certain medications. Interestingly it can also occur when one is feeling nervous or excited.

There is no particular action that causes a kidney stone. when calcium, oxalate and uric acid contents in the urine is more than the fluid contents in it, these substances can crystallize and stick together causing a kidney stone to develop. If one seeks help at the right time the stones can be removed without causing any major harm.

What is HPV?
Passes through skin contact, the acronym HPV stands for Human Papillomavirus Infection. The viral infection has over 100 varieties of which over 40 of them are sexually transmitted. The Centers for Disease Control and Prevention states that the disease is the most common STI (sexually transmitted infection) and can affect the throat, mouth or genitals.

How to lower cholesterol?
There are two types of cholesterol, HDL as in the good cholesterol and LDL which is the bad cholesterol. Having high cholesterol significantly raises the risk of heart disease. Avoiding food rich in trans fat, adding fiber, nuts, fish to your diet, losing some extra pounds, can help with that,

How many calories should I eat a day?
The number of calories one should be eating differs according to the person’s gender, weight height age, and activity levels. An average woman would need around 2000 cals per day to maintain her weight and lesser than that if she’s looking to lose some of it. A man would need about 2,500 cals to maintain his current weight and needs to create a calorie deficit to lose some pounds.

How long does alcohol stay in your system?
One drink can be processed per hour by a healthy liver. Now, this varies from person to person based on the body mass, liver size and on the type and quantity of drink. If the person has consumed alcohol in a small quantity, it could be released by the body through urine, sweat, and respiration. Also, did you know alcohol can be detected in hair tests for around 90 days after consumption.

So, there you have it- the US’ most asked questions and their answers.