Why does heartburn gets worse at night? 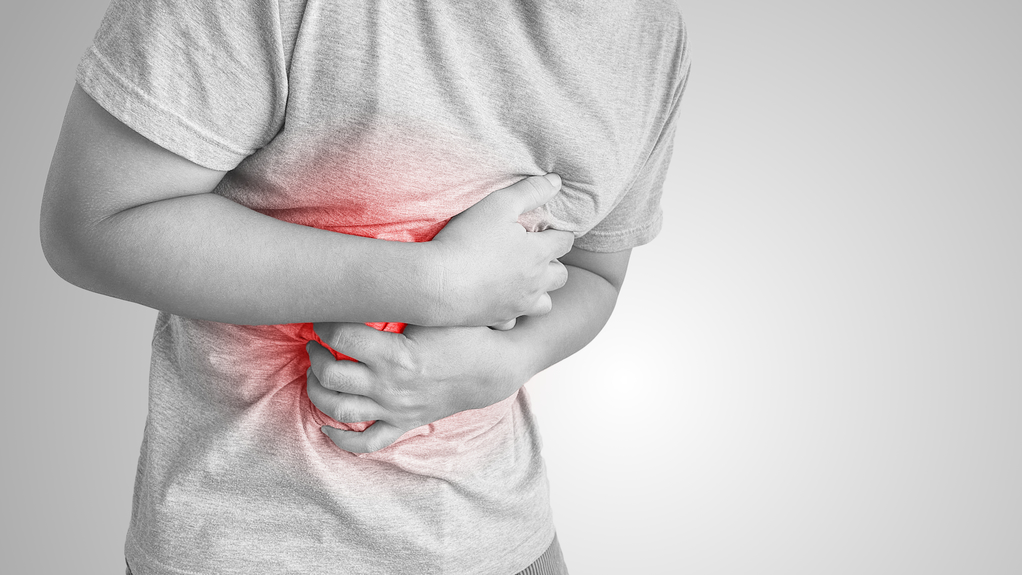 Heartburn is a common disorder that affects a lot of individuals on a daily basis. Most people mistake a heart-related illness for this condition, but it is a gastrointestinal problem instead. This happens as the food and the acid contained in the stomach returns to the esophagus. This causes the lining of the esophagus to have a burning feeling. It is called heartburn, as it occurs near the heart. This issue is a common occurrence after consuming spicy food or when wearing tight pants. But other factors causing heartburns can be lifestyle patterns or certain drugs. Many people who have heartburns on a regular basis sometimes wonder why the heartburn gets worse at night.

The food and acid stay in the stomach while standing or sitting, where the digestion process takes place because of the gravitational force. While you lay down while sleeping, again because of the gravitational force, the food along with the acid moves from the stomach to the esophagus, which does not happen while you are standing or sitting. This is known as “reflux”(acid flowing back or returning to the esophagus). While sleeping it’s easier for reflux acid to go back to the esophagus.

Compared to others, heartburn gets worse at night for people who take such medications or smoke and drink. There are a few ways to get overnight heartburn relief.