One Out Of Seven Pregnancies End In A Miscarriage 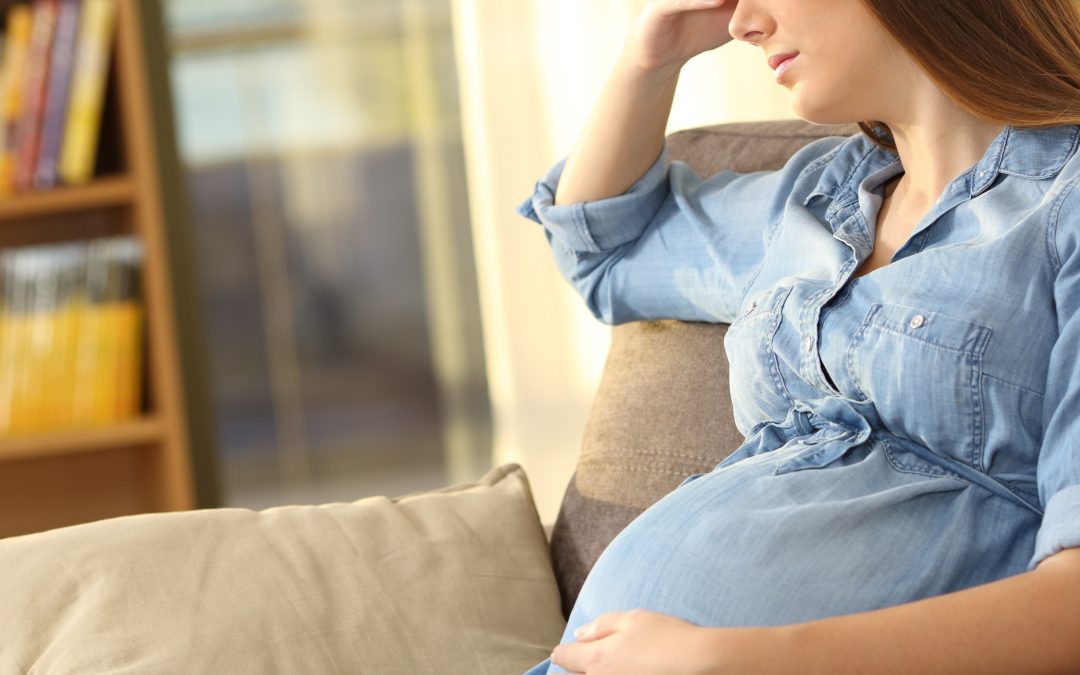 It is a common misconception that a miscarriage happens because of the neglect a female has in eating or working or moving. Because of our social conditioning, certain women naturally believe that giving birth is one of their obligations. An estimate of 15 percent of all medically diagnosed births was recorded to end in accidental complications or miscarriages. In many instances, pregnancies are lost even before a female knows she is expecting. 2.6 million infants are stillborn, according to the World Health Organization, and approximately 85 percent of miscarriages occur before the 12th week of pregnancy each year. Around one out of seven pregnancies is unsuccessful as a result of a miscarriage.

Does age play an important role?

In India, it is agreed that a baby born after 24 weeks of gestation or 500 grams of fetal weight might have a chance of survival. When the fetus ceases to grow in the womb or is forced out by the uterus within 24 weeks of pregnancy. Females under 20 and 25 years of age have a 15%-16% chance of a miscarriage, and in the 30 to 35 age group, the risk of miscarriage increases from 18% to 22%. Nevertheless, about 38 percent of occurrences of miscarriages are registered yearly at age 40. At the age of 45 and above the risks of child miscarriages skyrocket to 70%.

The research, reported in India’s Journal of Obstetrics and Gynecology, indicated that the trigger for miscarriage is the abnormality of pregnancy itself nearly half of the time. The second reason, say, experts, are infectious diseases. Of them, Tuberculosis is said to be the largest cause of Recurrent Spontaneous Miscarriage or RSM. The third cause of miscarriages is a structural defect in the uterus which holds the fetus. Autoimmune diseases are the fourth trigger. The conception is half foreign to the body of the mother as half of it emerges from the man. This can sometimes trigger the immune system. However, metabolic hormonal imbalance can also cause RSM.

Can anything be done to prevent miscarriages?

Even though most of the miscarriages occur due to genetic abnormalities in the child, a couple of things can be done to control other factors contributing to the loss of pregnancy. It is first and foremost necessary to make sure the mother is healthy both physically and mentally. Any complication must be thoroughly discussed with the doctor. Maintaining a healthy diet, exercising, avoiding drugs, alcohol, and cigarettes, reducing caffeine consumption are some of the ways to reduce the risk of a miscarriage.

What are the symptoms of a Miscarriage?

As mentioned above sometimes miscarriages happen even before women know that she is pregnant. Symptoms differ according to the stage of the said pregnancy. The appearance of heavy spotting or bleeding, tissue or fluidal discharge from the vagina can point towards a potential pregnancy loss. Severe cramping or abdominal pain and back pain, which may differ in intensity, is also a signifier of miscarriages. If the female experiences these warning signs, it is best to get medical help immediately.

Going through a miscarriage can be very traumatizing for the mother and the family. There are ways to prevent it but it is not entirely in the hands of the woman. Providing support and seeking professional help is advisable in this case.